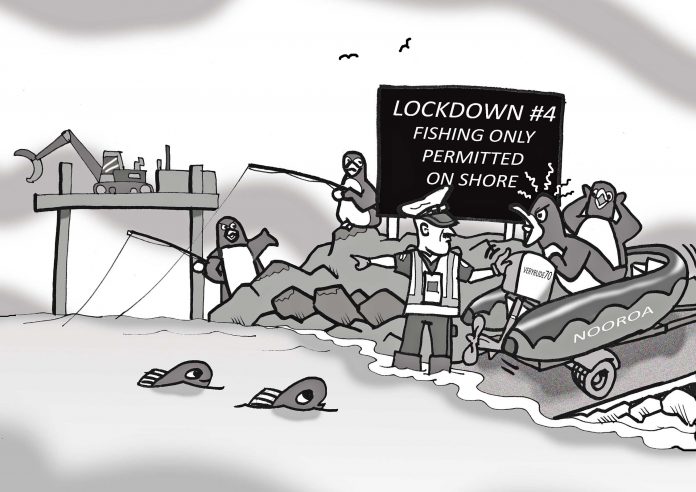 Some Waiheke residents are producing “weird and wonderful” excuses as they try to board lockdown ferries to the city, according to Sergeant Raymond Matthews.

Police are present at both Waiheke and city terminals during level 4 lockdown, and from Thursday evening last week until Saturday midday, police attended 52 ferry arrivals and departures at Matiatia.

Sgt Matthews says police turned away a significant number of people trying to board ferries to the city during this time.

“We haven’t turned back any people coming from Auckland; it’s all been islanders trying to leave for illegitimate reasons.

“There have been some weird and wonderful reasons for travel, including people trying to visit specialty supermarkets.”

Nationwide, although reporting that compliance has largely been good, police have had to deal with people falsely claiming that it was essential that they bought a puppy or delivered fish to friends – and have even responded to poachers in the South Island.

And on Waiheke, they’ve also had to clamp down on some dodgy excuses for travel. Sgt Matthews says one Waiheke man showed police a fake essential worker document, one person said they were going to fix a broken washing machine, and a local woman said she was going to the city to get vaccinated – however, her booking wasn’t until October.

“On average, we would have sent one person per ferry back to their home on Waiheke.”

Last Friday, one man made two attempts to go to the city and shared several reasons that weren’t valid before telling police that he felt unsafe at his island residence and wanted to go to another home in Auckland. • Sophie Boladeras 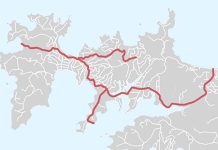 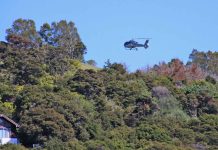