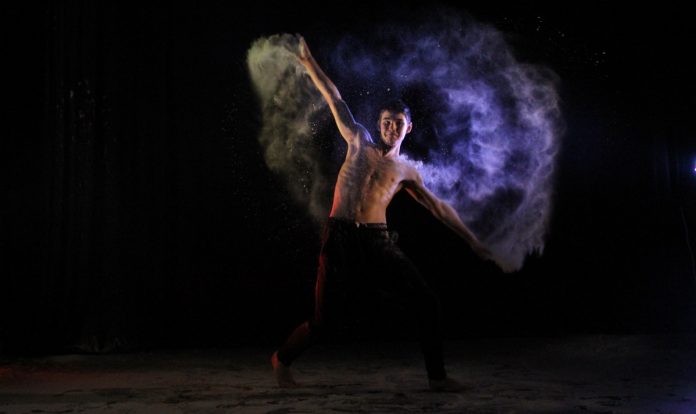 Waiheke-raised teens Oliver Wilson, 19, and Kauri Palmer, 17, are dancing it up for the world stage in Phoenix, Arizona, after winning the Hip Hop International New Zealand nationals with their crew YUNG ID in April.

Living most of his life on Waiheke, Kauri has always been moving. When he was four, he started doing gymnastics, at nine he joined Kaleidoscope Performing Arts, and at 13 he started going to the open dance classes at Identity Dance Company in Auckland. • Emma Haas

Full Story in this weeks Gulf News… Out Now!!!