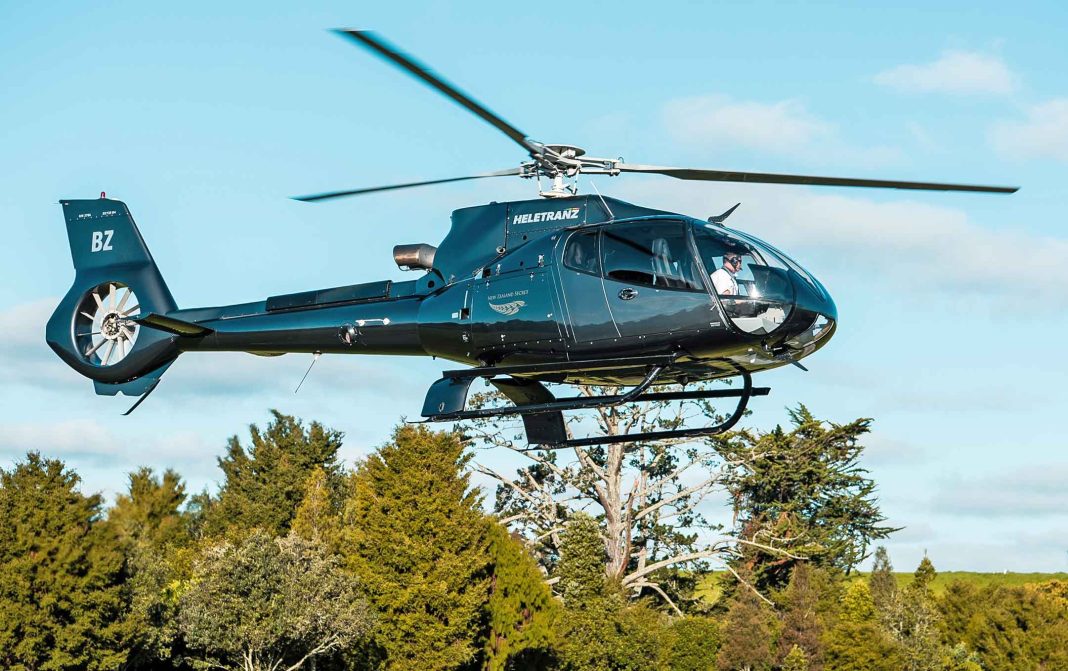 Quiet Sky Waiheke flew into Wellington virtually this week, lobbying the government to tighten up helicopter controls under the new Civil Aviation Bill.

The draft bill, which is progressing through parliament, and which had its first reading on 29 September last year, will repeal and replace the Civil Aviation Act 1990 and the Airport Authorities Act 1966 with a single, modern statute that should provide a platform for safety, security, and economic regulation of civil aviation. But lobby group Quiet Sky Waiheke, backed by Waitemata and Gulf Ward Councillor Pippa Coom, and the Waiheke and Aotea Great Barrier local boards, say the bill in its current format fails on several accounts.

First, they say the proposed bill doesn’t address the effects of helicopter emissions on climate change.

Second, that it does not provide for adequate regulatory control of helicopter activities, and third, that as it is written, the bill reduces the potential for the designation of a special use airspace to help regulate and control chopper movements.

On Monday, Quiet Sky Waiheke representative Kim Whitaker spoke to the select committee and addressed Greg O’Connor, the chairperson of the Transport and Infrastructure Committee, sharing background on Waiheke’s “proliferation” of helicopters and expressing concern that the new bill inadequately addresses significant changes in the country’s helicopter sector.

“Thirty years ago, there were about 400 civilian helicopters registered; today, there are over double that number,” said Whitaker. • Sophie Boladeras

Full story in this week’s Gulf News… Out Now