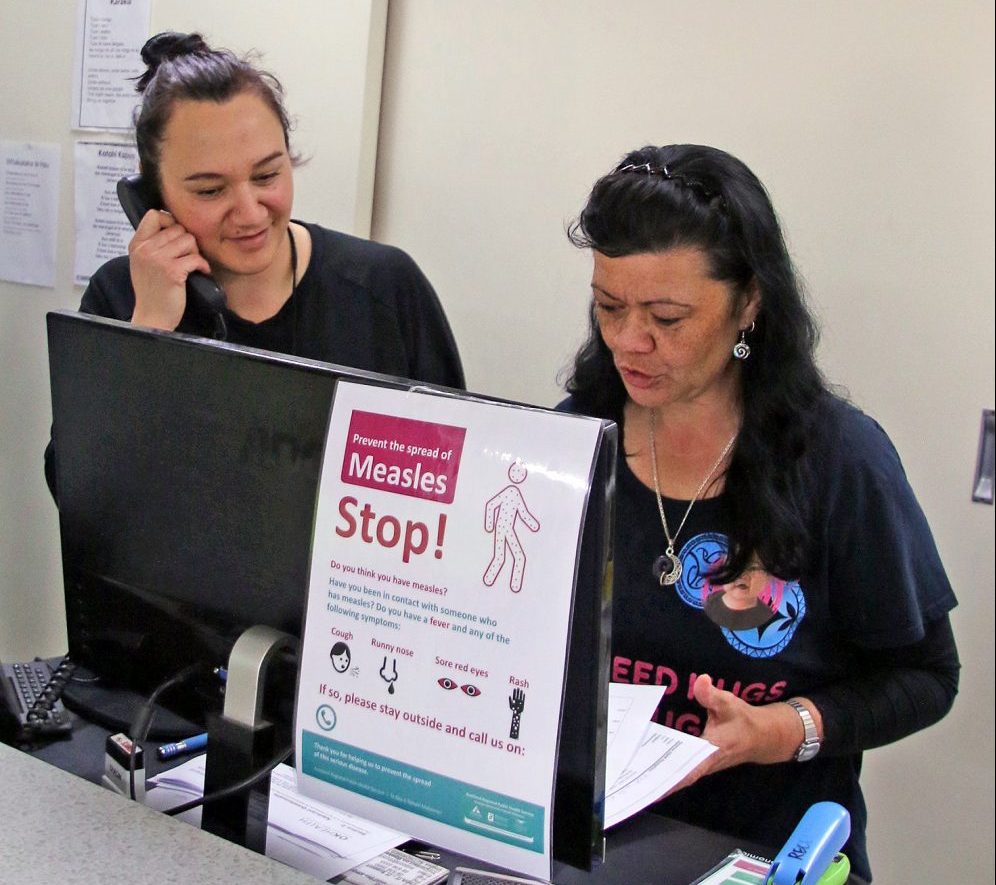 Three cases of measles on Waiheke were confirmed on Tuesday and health clinic staff are warning people to be vigilant. Two teenagers aged 18 and 14, as well as a four-year-old, contracted the highly contagious disease off-island.

“The three young people aren’t related,” says Oneroa Accident and Medical Centre practice manager Jayme Kitiona. “They are currently isolated with supportive care. We ask people not to panic but to be vigilant and watch for early signs and symptoms.”

Jayme says that if people notice any symptoms, they should call the health clinic before going inside. A doctor or nurse will assess the patient in the car to prevent the spread of the disease. • Sophie Boladeras