Home Local Issues The dog days of summer are over 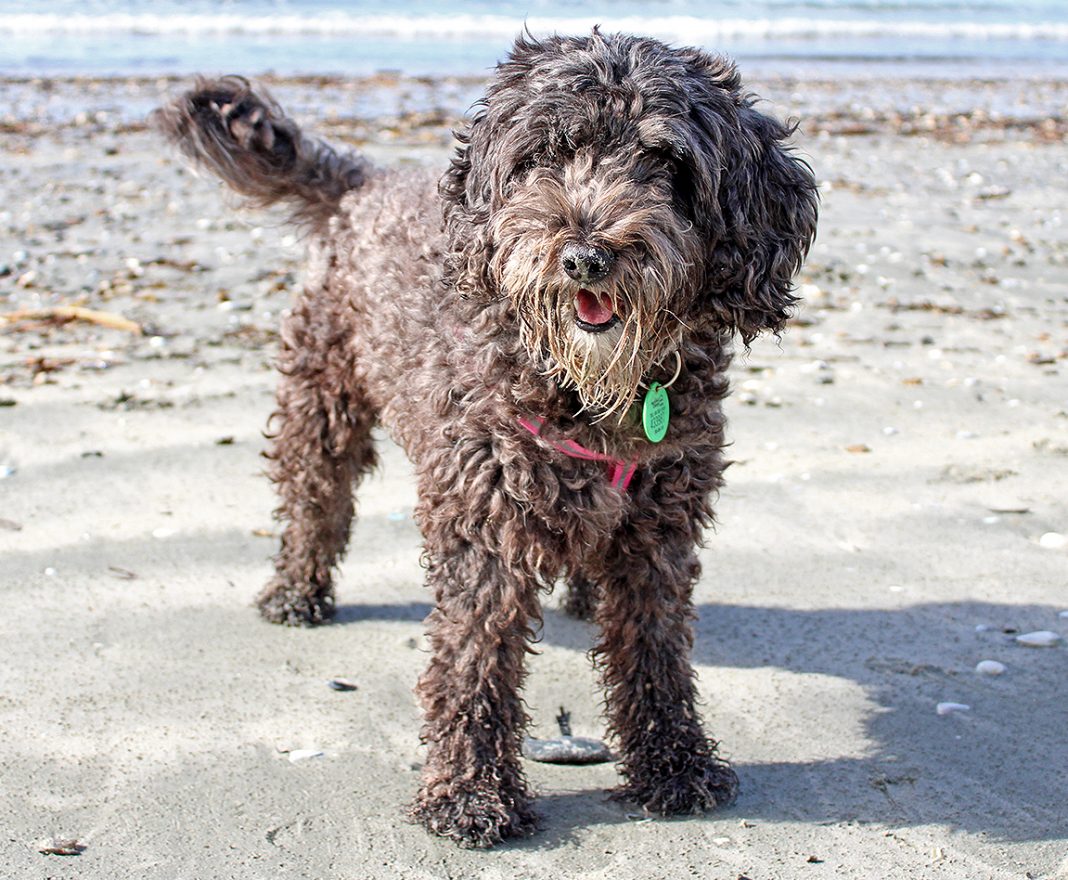 As the start of March and autumn heralds the return of dogs to our daytime beaches, animal control is looking back at another busy summer of dealing with some of Waiheke’s less well behaved critters and their owners.

“We are a bit like Queenstown is in the winter, everybody tends to converge on the island at once.  This is also a trying time of year as dog owners often ignore the beach restrictions set out by the Animal Management Bylaw, which relate to the times dogs can be on beaches and how they should be controlled.”

As of 1 March, the island’s main beaches are now open all hours for dogs on weekdays so long as they are under control off a leash.

Figures released to the Gulf News show that last year more than one in five Animal Control callouts were for roaming dogs, with just less than one in 10 callouts relating to a roaming dog that was deemed a risk to the public.

“Wandering dogs is the most common call out we attend,” Kerri said.  “Usually because their owners let them out to the toilet and the dog decides to wander off and enjoy a social experience all on their own.”

But then there are always the slightly different Waiheke-style callouts – especially because of the way the island gets so much busier over summer.