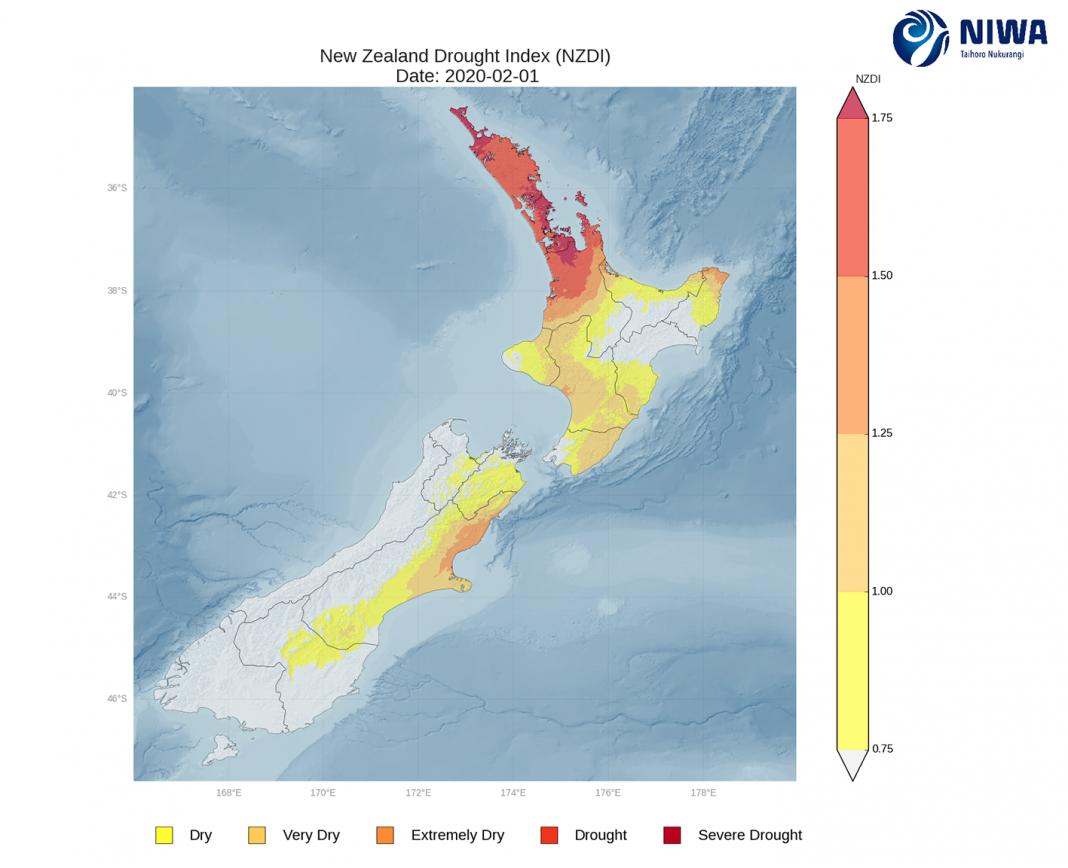 The emergency water plan was activated by Auckland Council on 24 January with water stations opened up at Onetangi Sports Park and Matiatia.

Josh Ryan has been working for Waiheke Resources Trust collecting data and helping people with their 20 litre water rations at Onetangi Sports Park.

He says the numbers of people using the resource has risen to more than 60 people daily.

“Things have definitely got worse, some people have completely run out of water and a lot of people are just on their last legs and we are hearing water deliveries aren’t available until the end of March,” he said.

“In the North Island it looks like there will be no rain, certainly none that is being forecast, so I don’t see anything changing.”

Josh says he expects to be manning the water station for at least another two weeks.

Waiheke Resources Trust was contracted to run the water stations at Onetangi Sports Park and Matiatia, near the old Harbourmasters building – both stations are open daily from 7am to 7pm.• Liza Hamilton