In the country for a short break after attending the Auckland premiere of his latest film The Hateful Eight, Mr Tarantino had lunch at Stonyridge Vineyard on Friday and was entertained by local DJs Parry and Rob Martyn.

The 37-year-old Bell and the Reservoir Dogs and Pulp Fiction director have worked together on a number of his movies, notably the 2003 film Kill Bill, where she doubled for Uma Thurman in the fight scenes, Inglorious Basterds and Death Proof, in which she starred as herself.

She first came to notice in New Zealand as Lucy Lawless’ stunt double in Xena: Warrior Princess and since then has stunt doubled for top Hollywood stars like Sharon Stone and Sandra Bullock, as well as getting top billing in her own right.

She was also the subject of a 2004 documentary Double Dare, which follows the lives of two stuntwomen in male-dominated Hollywood. • Julianne Evans 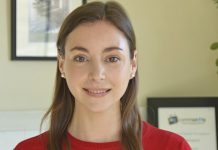 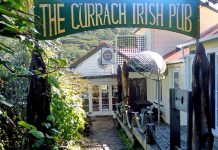 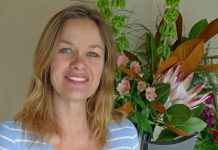