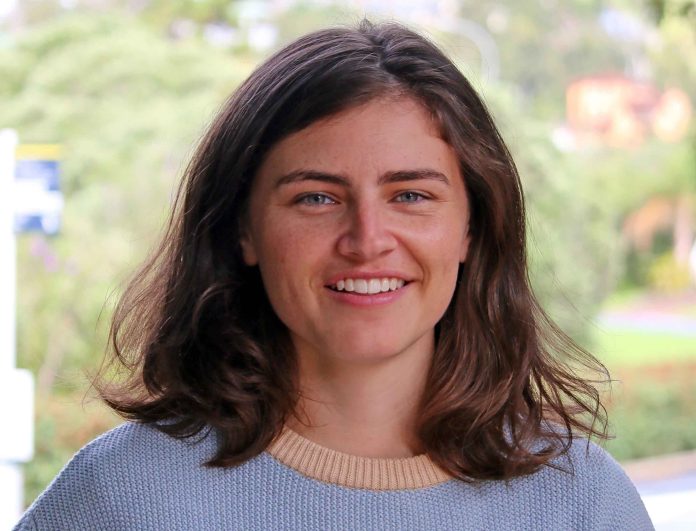 She admits the proposal is not everyone’s solution, with some preferring other models of protection and that an iwi-led process be followed, but believes it’s better to get something out of this proposal than continue with minimal protection.

“I don’t think that we’re ever necessarily going to agree on the perfect way to do something there,” Swarbrick says of the proposal for a 2350-hectare marine reserve encompassing the north-west corner of Waiheke and reaching out towards Motutapu, Rakino and the Noises. • Erin Johnson