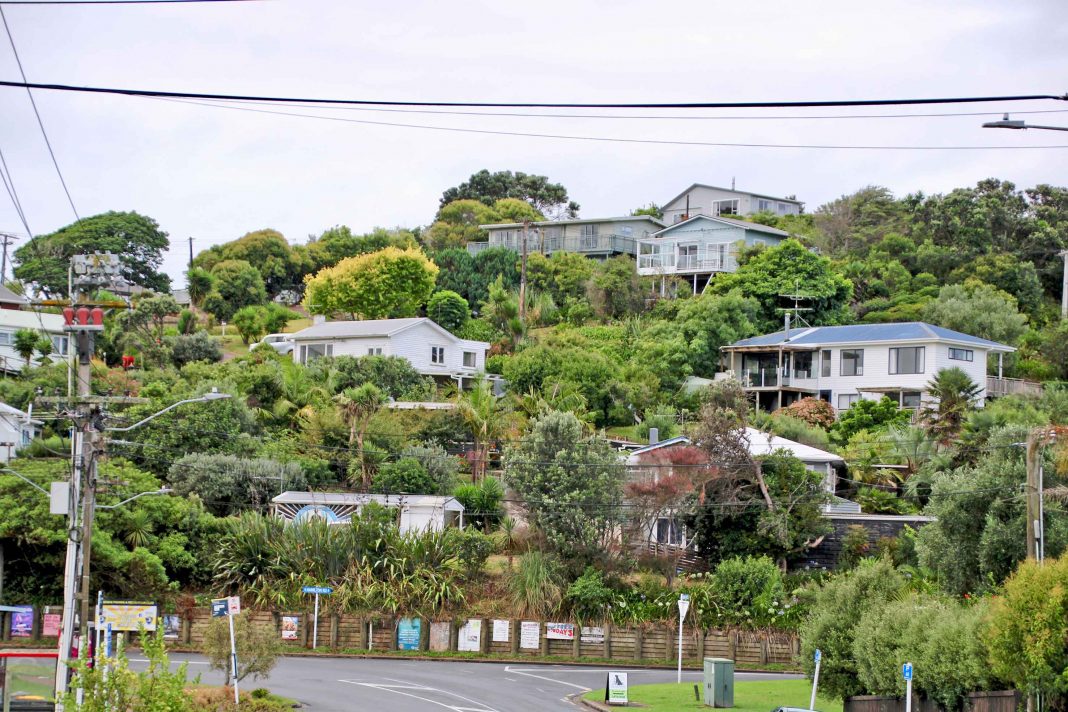 Auckland Central MP Chlöe Swarbrick says rent control could bring certainty and a measure of stability for tenants, particularly in places like Waiheke Island where available accommodation is tight and rents are getting increasingly unaffordable for working people. The Green Party MP has long been an advocate for measures to cap rents at affordable levels, particularly during the disruptions of the pandemic. It was brilliant to hear Labour’s Associate Housing Minister Poto Williams was considering taking such a step, she says.

Speaking on dealing with high rental accomodation costs, Williams told TV One’s Breakfast last Thursday that nothing was off the table and the Government was considering “a whole lot of proposals, including things like rent control.”

She is meeting with Minstry of Housing and Urban Development officials this week to get intitial advice on these proposals, and says potential drawbacks will be carefully considered for each. “Rent controls may moderate rent price increases in the short-term, but international experience shows that they can reduce the supply of rental properties and drive up rents [overall].” New Zealand Property Investors’ Federation president Andrew King says rental price increases have actually been below the rate of inflation over the past year. • Paul Mitchell