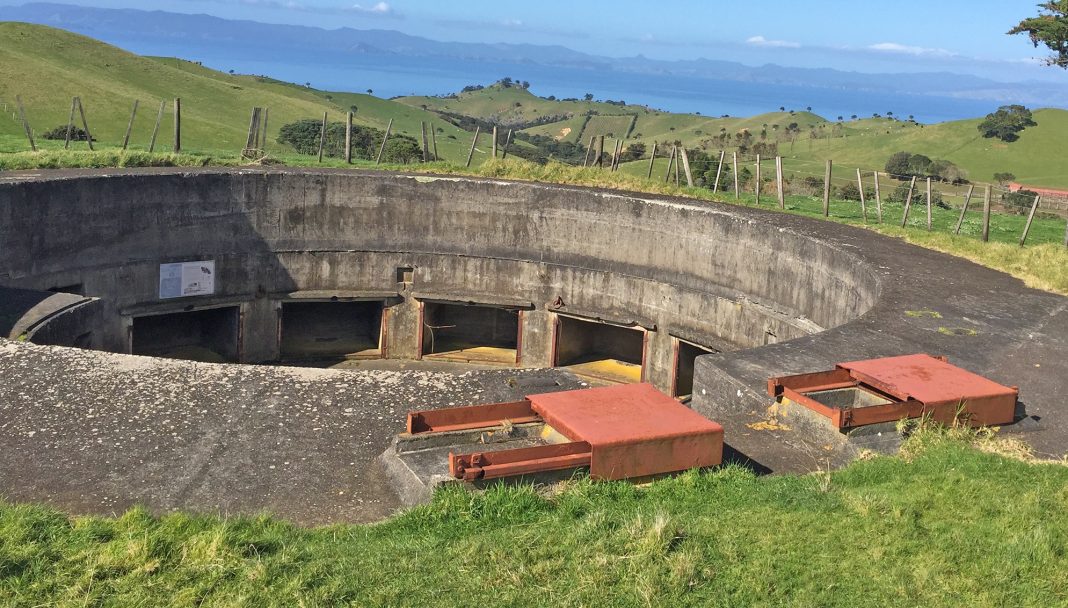 Fort Stony Batter’s 1.2 kilometres of winding subterranean tunnels have received a facelift following the Department of Conservation’s approval of an exclusive lease. The agreement between DoC and Fort Stony Batter Heritage Park Ltd should see the WW2 tunnel complex open by Christmas.

Project director Timothy Moon and his team have fitted out the tunnels with new safety features including approximately 150 metres of handrails, additional exits, lighting and floor plates.

The archaeologist has also been working to establish an on-site museum and has been cataloguing and recording arte facts of heritage value. The museum will display items that have been unearthed on the reserve as well as any objects yet to be discovered. There will also be artworks and images depicting Fort Stony Batter’s original construction as well as replica bombs and artillery.• Sophie Boladeras