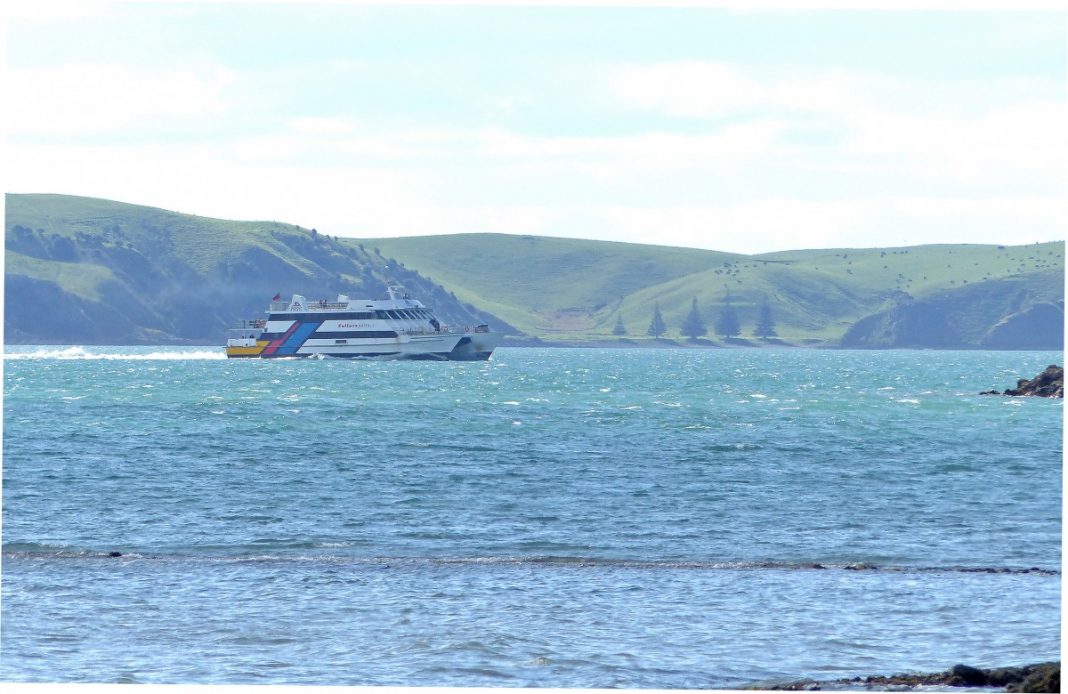 Fullers has brought back half hourly ferry sailings for summer and started a new service from Waiheke at 8pm.
Many small changes have been made to the ferry timetable, which was introduced on Monday.
Problems with buses missing ferry departures last summer have also been considered while setting new bus times, says Fullers chief executive Doug Hudson.
Some buses now leave five minutes earlier and new bus timetables have been posted at bus stops.
However, some locals have been disappointed that copies of the new bus timetable are not available for passengers to take home this week.
Ferry passengers had complained about having to wait 90 minutes between ferries leaving Waiheke after 7.15pm, so a new 8pm ferry will now operate daily from the island, says Mr Hudson.
Fullers plans to continue offering a summer and winter ferry and bus timetable, but hopes to meet the needs of daily commuters throughout the year.
Between 9am and 6.30pm, ferries sail from Auckland on the hour or half hour, while most ferries from Waiheke now leave at quarter past or quarter to the hour.
Separate ferries will operate between Devonport and Waiheke on busy days to try to improve the reliability of the service, says Mr Hudson.
The Jet Raider has been retired and a new 34-metre vessel with 400 seats will begin on the Waiheke run in early December.
Although the new ferry is the same size as the recently bought Te Kotuku, it has a third deck adding more seats.
“We will have an extra 600 seats on our vessels operating this summer,” says Mr Hudson. • Rose Davis

• Outrage over plan to cut parking at Matiatia