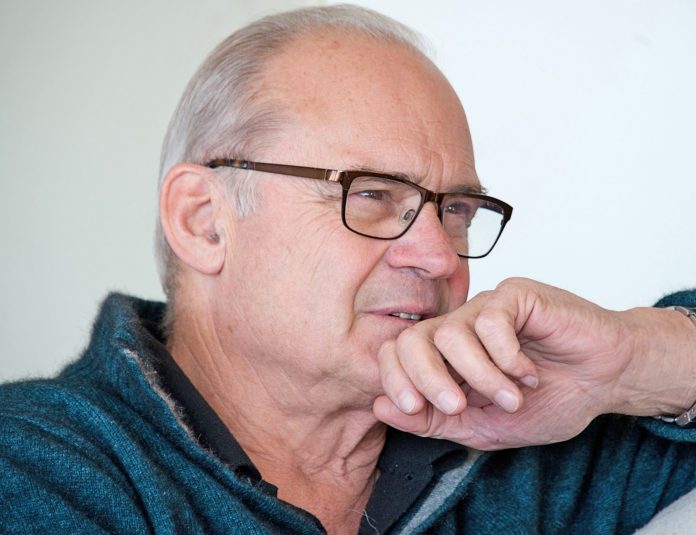 ‘He was one of the most extraordinary men’

Tributes have been flooding in for Waiheke businessman, philanthropist and conservation hero Sir Rob Fenwick, whose funeral was held on Tuesday.

Despite a five-year struggle with cancer – an illness he referred to as his “dance partner” – Sir Rob remained staunch in his message that people wake up to climate change and protect our natural world.

“While we are dealing with an almost unbearable sense of loss we know we share this loss with many New Zealanders,” said Lady Jennie. “Rob never lost sight of the importance of saving our precious native species. He was the strongest of conservation advocates. Rob always knew that action at a community level and genuine partnerships were the only way to make lasting change. He had an uncanny knack of pulling groups and agendas together to make things happen.” • Liza Hamilton