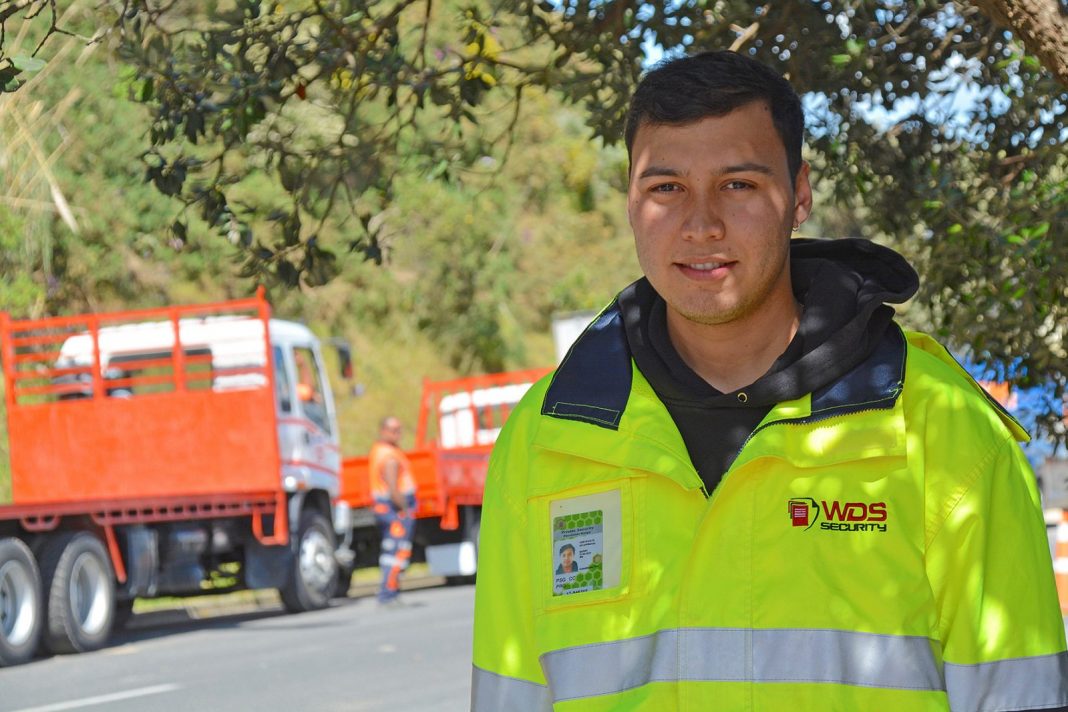 Security staff will remain at Kennedy Point ferry terminal until at least Christmas following an alleged assault on Sealink staff.

Police are investigating the incident, which occurred on 7 November, with sergeant Martin Felton saying statements had been taken from “those involved as well as witnesses”.

“No lasting injuries were sustained, and police are reminding motorists that staff from Sealink are trying to keep everyone safe while construction at Kennedy Point is completed.

“Commuters are asked to be patient and respectful of others – they must abide by the directions of staff at all times during this busy period.” •Sophie Boladeras