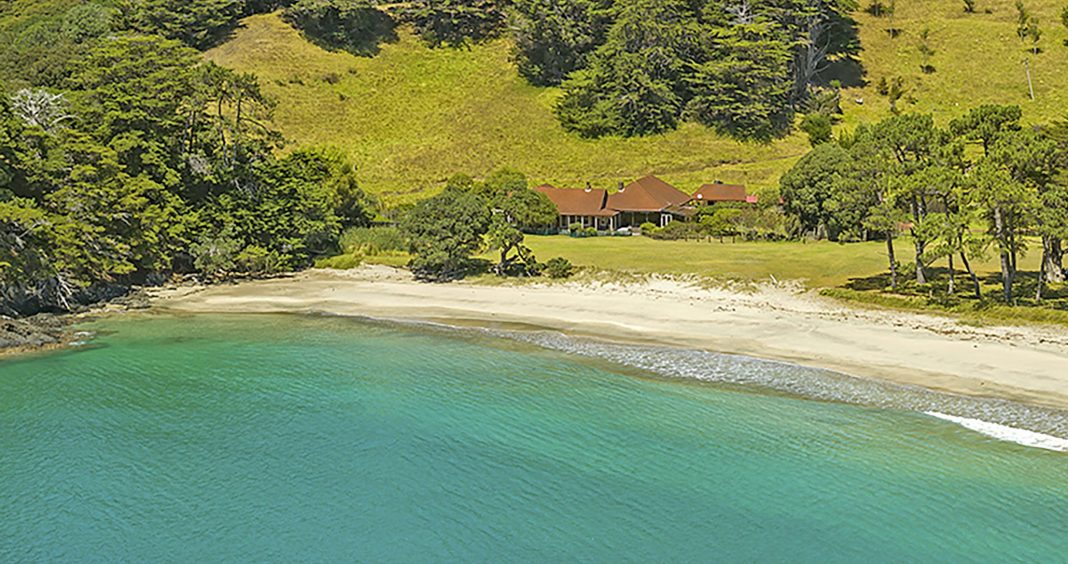 A massive parcel of prime coastal land surrounding Carey Bay on the north-eastern side of Waiheke is safe from subdivision and significant development.

Mainfreight chairman Bruce Plested, who sold $75 million in shares to purchase the 300-hectare property known as Fountainhead, says he and his family will care for the estate’s significant tracts of native bush and other environmental features.

“I just think it’s one of most beautiful properties on earth. It’s very special, and we would like to leave it very much in its natural state.”

Bruce has long been an advocate for environmental protection, opposing the development of a marina at Matiatia, and this year putting around $40,000 towards the battle against a marina at Kennedy Point. The rich-lister has also overseen the planting of more than 100,000 trees at his Pie Melon Bay property, restoring struggling sections of native bush.