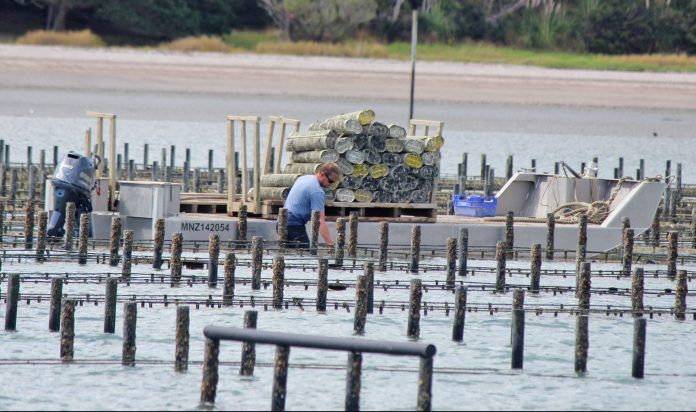 While humans are trying hard to keep their distance from one another, young oysters require continuous attention to ensure their survival. Staff at Te Matuku Oysters are continuing to tend to their growing shellfish, while exploring the possibility of home deliveries. “On the farm our main task is to keep the baby oysters alive,” says manager Duana Upchurch on the phone from home. “We applied to the government as being an essential business under the food production category, incorporating that oysters are living animals and they need to be looked after carefully. If we just leave them for four weeks they will die.” “As the oysters grow we need to keep moving them, thinning them out to avoid overcrowding in baskets. If we don’t do this we are limiting their ability to access food, which can be fatal,” says Duana, multitasking work with childcare as she sets up two of her children to take part in an online writing lesson while her youngest makes an Easter card. “It’s a bit of a jigsaw, moving the oysters around and putting them in the next place on the farm.” At various stages of development, growing oysters require different conditions, she says. “Young ones need the protection from the harsher elements, whereas the larger, ready-to-harvest oysters require a bit of rough waves to knock them around a bit to harden up the shell and put condition into the oyster.” 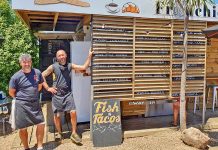 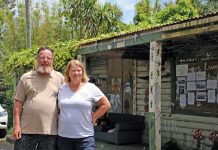 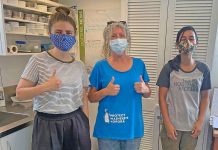