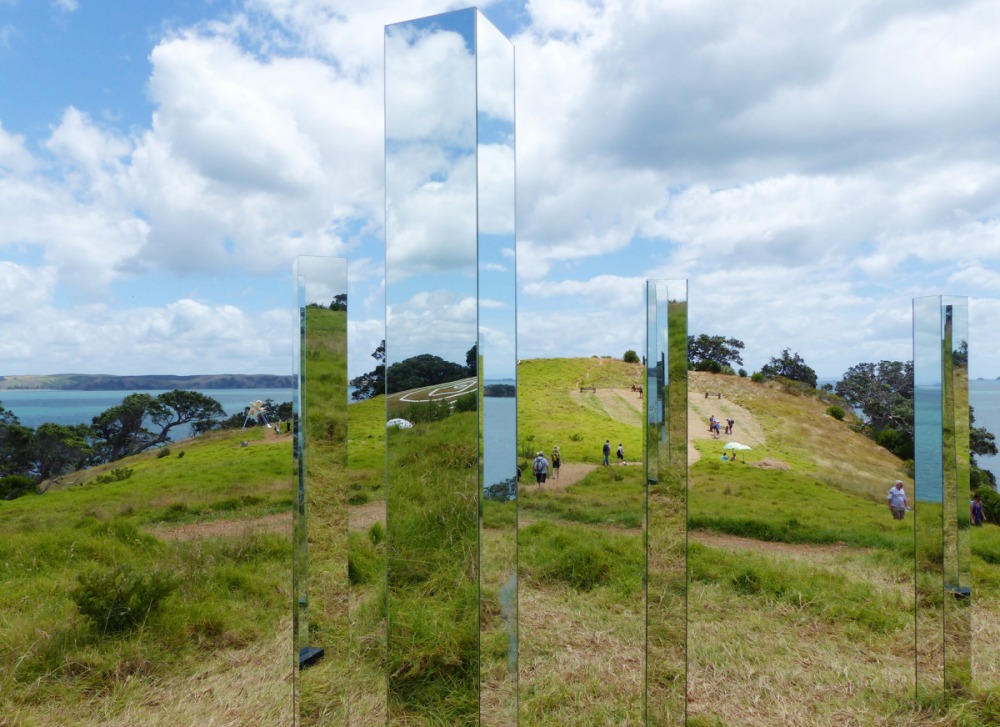 Established and emerging New Zealand artists are invited to submit proposals for new and original work to be included in the next headland Sculpture on the Gulf to be held 3–26 February 2017.

headland Sculpture on the Gulf wants artists to be part of presenting 25 new, temporary and site-responsive art works that offer an active and purposeful engagement with site and community.

“We are interested in concepts for three-dimensional sculpture conceived for the two-kilometre stretch of coastline along the Waiheke headland from Church Bay towards the Te Atawhai Whenua Reserve and Matiatia,” say organisers.

“In addition, we invite concepts for participatory, socially engaged or performative practice for this area of coastline along the Waiheke headland.”

The selection process is a rather complicated three-phase exercise as proposals need to be submitted by 15 February to be considered for an initial selection. Short-listed artists will then be notified on 25 February and invited to submit a more detailed proposal before 1 April. A six-person cultural programme committee will then make the final selection with successful artists being notified by 24 April.

A PDF version of the invitation can be downloaded at www.sculptureonthegulf.co.nz/call-for-proposals

The deadline for submission of phase one proposals is 5pm, Monday 15 February 2016. For more details go to: www.sculptureonthegulf.co.nz
• Calvin Hona