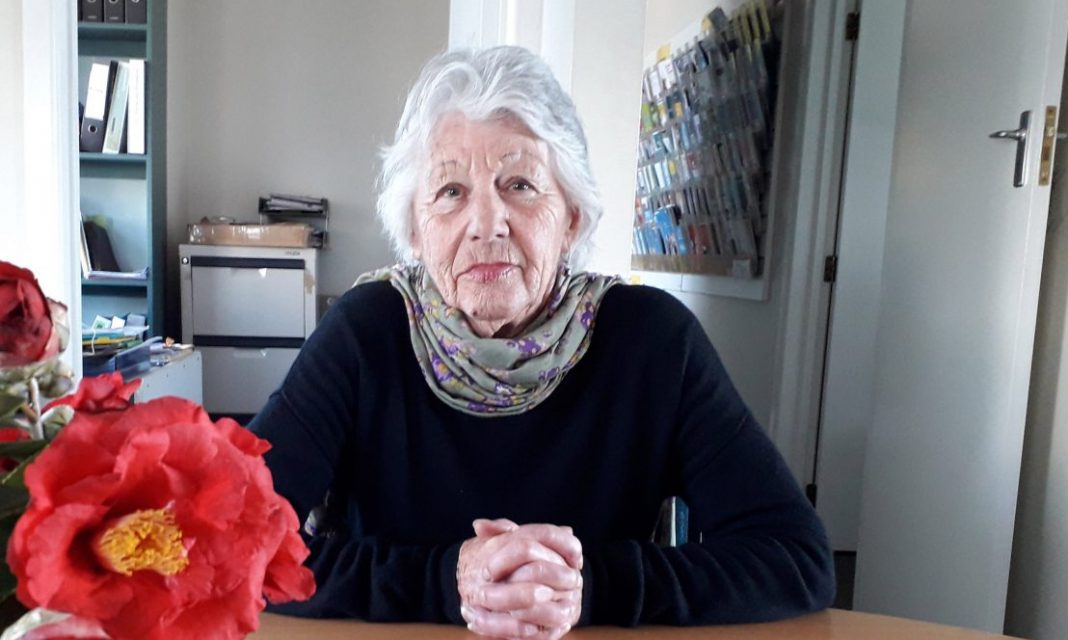 She has been a stalwart of the community, champion of the vulnerable and a much-loved friend and family member.

A driving force behind the re-opening of the Citizens Advice Bureau (CAB) for Waiheke Island in 1990, she worked tirelessly as its manager until recently when she became ill.

This week, mourners attended Lomond Cheral Brown’s funeral at Purewa Cemetery, St Johns on Monday. It would have been her 80th birthday.

Before her death, island Justice of the Peace Lindsay Brighouse had nominated Lomond for a New Zealand Royal Honour to recognise her dedication and service to the Waiheke community. This was supported by MP for Central Auckland Nikki Kaye and fellow CAB volunteers Kath O’Sullivan and Mary Bertrand.

Remembering Lomond and looking back over her life, Kath O’Sullivan said she was a linchpin of the island community: “Lomond helped to maintain the strong community feeling that has always been present on the island,” she said. “She dedicated 30 years of her life to pulling together various groups and assisting them wherever possible. She helped to teach citizens their rights and responsibilities and never turned down requests for help.”

A passionate advocate for the community, Lomond was known to personally escort clients to interviews with government agencies when they were too nervous to go alone.

She was involved in the initial talks to open a Citizens Advice Bureau on the island in 1989 and by 1990 the idea was given the go-ahead and an office was opened in the Red Cross Building.