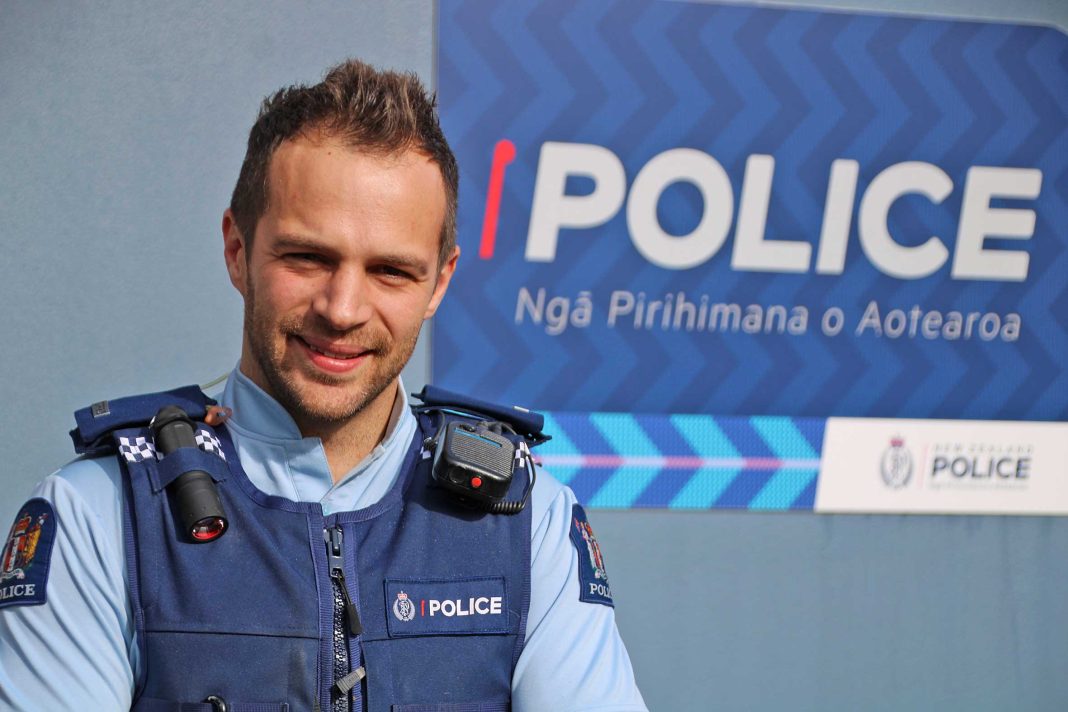 Meet Sam Graham – Waiheke’s newest police constable who arrived at the Oneroa station just over a month ago.

Sam says he’s still learning his way around some parts of the island, getting to know people and trying to find good fishing spots – there weren’t any nibbles at the only one he’s had a chance to try out but he plans to give in another go before writing it off. Aside from lack of luck fishing, he and his partner love island life. Sam says they were lucky she works from home and they could make the move from Auckland or he would have had to pass up a great assignment. Everything about Waiheke is a refreshing change from life in the city, and to top it off the local scenery is stunning. “We noticed the first night we were here – you can actually see the stars. You don’t appreciate what you’re missing in Auckland with all the light pollution.”

The beautiful skies and vistas of Waiheke were just one part of why Sam chose the island for his next assignment. After working in big city stations like Avondale, where he was posted for four years, Sam says he wanted to try a different aspect of policing.

Read the full story in this week’s Gulf News – out now. 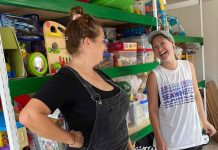