Home Environment Marina fight not over yet 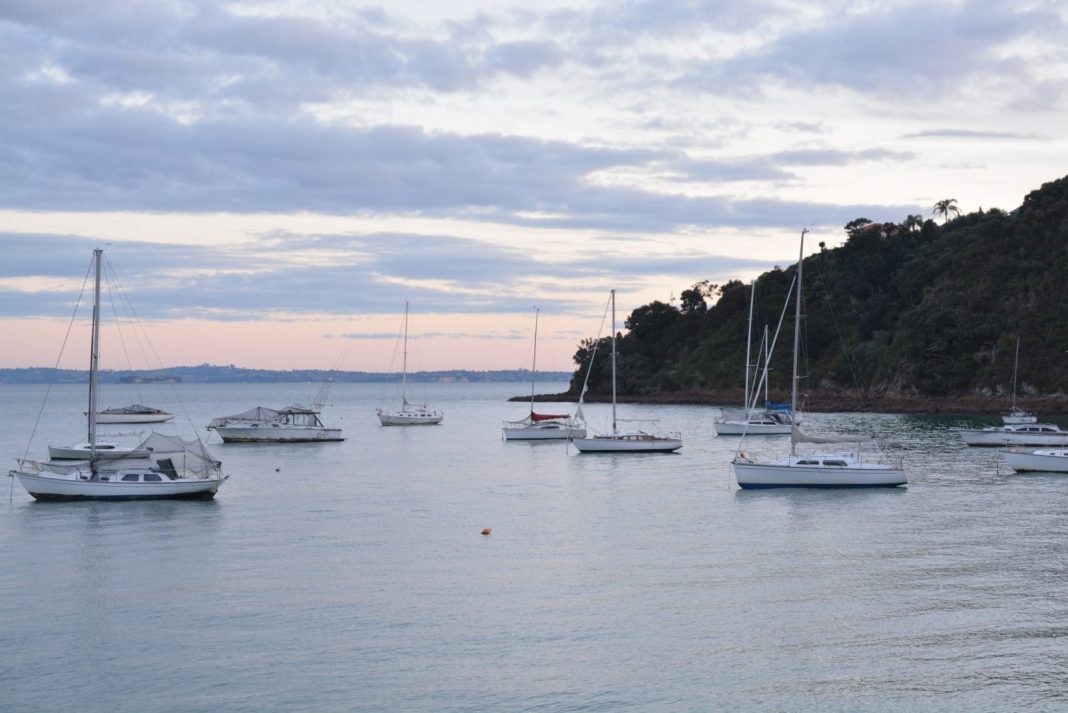 On 30 May 2018 the Environment Court upheld the resource consent for the construction of a marina in Kennedy Point Bay previously granted to Kennedy Point Boatharbour Limited (KPBL).

The court was far from persuaded by the arguments of the appellants, including SKP Inc, opposing the 186 berth marina which includes a floating carpark and sewage waste tanks on the seabed. In moderate but clear judicial language, the arguments against the development were dismissed as insufficient and the supporting expert’s evidence was considered unpersuasive.

The focus shifted to a claim by KPBL and Auckland Council, as successful parties, for an award of court costs against SKP and associated parties. KPBL stated it was getting on with the next stage of detailed planning and implementation of the project.

Waiheke was getting a marina whether it wanted it or not.  Or on the surface that’s how it seemed right up until last Friday when, Lazarus-like, SKP’s battle to protect the environment had new life breathed into it with the filing of fresh court proceedings. In simplest terms, the revived litigation claims that KPBL consulted the wrong representatives of the iwi with recognised territorial interest, or mana whenua, Ngati Paoa. • Rob Brennan