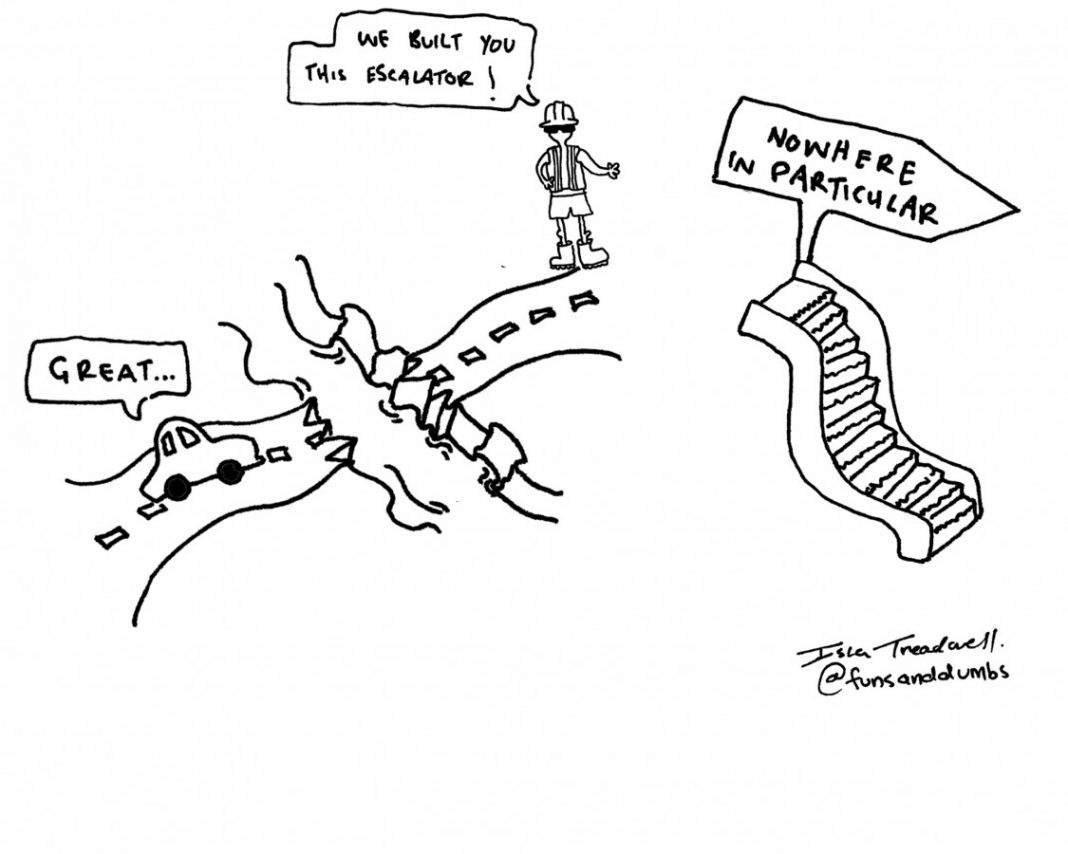 Auckland Council will go ahead and build a footpath down Oue Street in Oneroa, even though it does not meet the Waiheke Local Board’s current priority for new footpaths on Waiheke.

At the board’s meeting last Thursday, Auckland Transport spokesperson Melanie Dale said she had discussed the board’s lack of support with the Auckland team.

“I asked if the budget could be moved to a more significant area, or an area with higher priority,” Ms Dale said.

“But the Oue Street pathway was planned and budgeted three years ago, and if it doesn’t go ahead, the money will otherwise be lost.” • Emma Haas