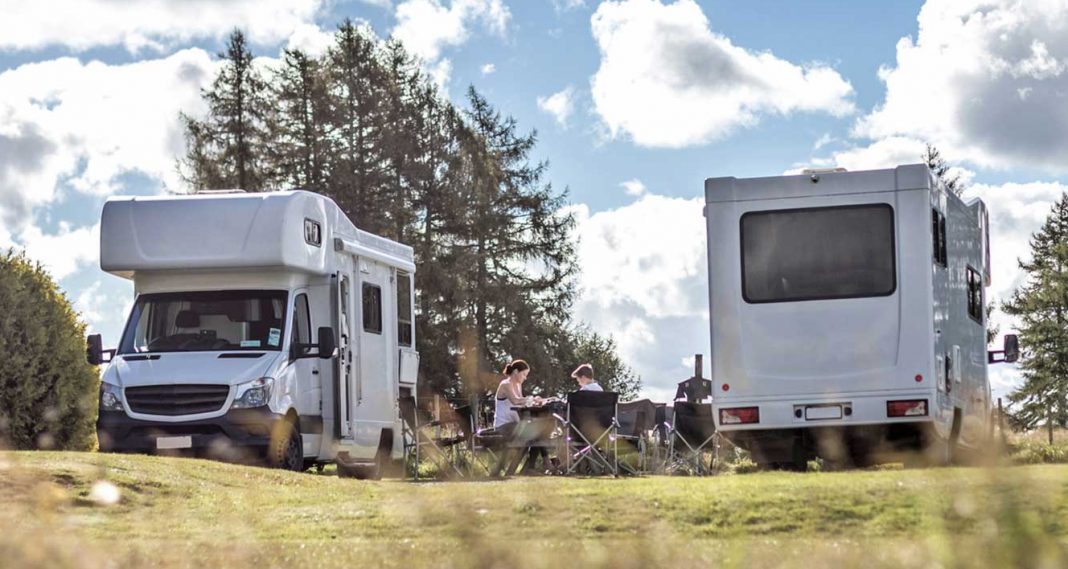 The Waiheke Local Board is at odds with Auckland Council over the direction of freedom camping on Waiheke. Council’s new draft bylaw would allow freedom camping on much of the island, excluding reserves and four prohibited areas. However, the local board wants to see an island-wide ban due to a raft of concerns, including “near-daily complaints to local board members and staff from the public in peak season”.

All other areas, excluding land held under the Reserves Act, would be open to freedom campers for a maximum stay of two nights. After two nights, the draft bylaw says freedom campers would need to leave the island to dump their waste or find alternative serviced accommodation if they want to stay longer. •Sophie Boladeras