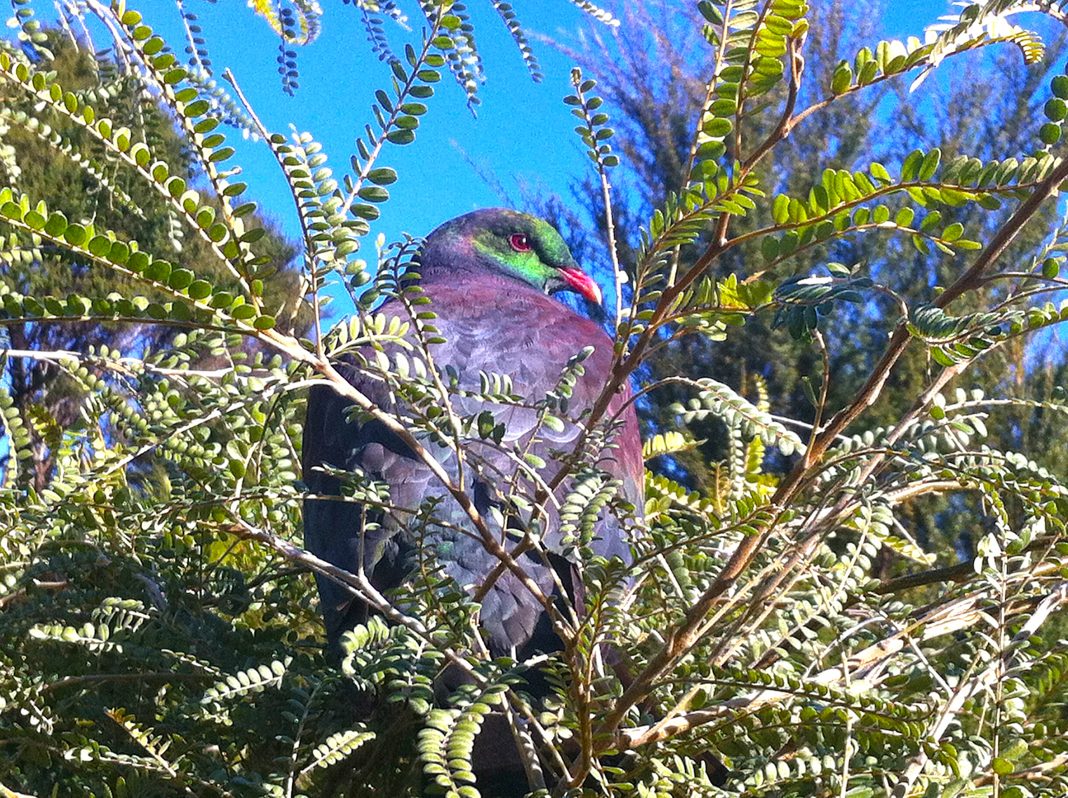 Aotearoa’s favourite glutton and white singlet wearing – native made itself known to citizen scientists in an annual kererū count last month. The Great Kererū Count 2020 recorded a 50 percent increase in sightings recorded compared to 2019. According to organisers of the citizen science project, the increase in sightings was reflected in a nationwide perception of kererū becoming more abundant. More than 10,000 records were submitted to the Great Kererū Count 2020, totalling 21,509 kererū, compared to 14,248 kererū in 2019 and 18,981 in 2018. The most sightings were recorded in Wellington with 5619, followed by Auckland with 3580, then Otago with 3475. Organisers were excited to report that this year’s observations and the number of kererū counted are the highest ever seen.

Full story in the Gulf News this week on page 10