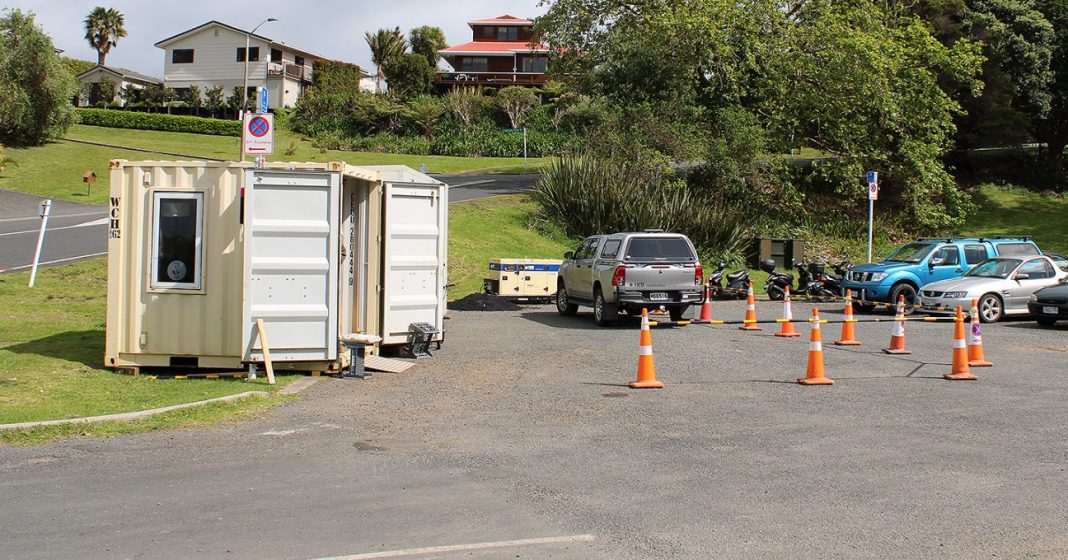 To the chagrin of some commuters, the Kennedy Point carpark has been reduced by seven spaces for the next month as works on the final stage of the upgrade continue.

“The carparks will be unavailable until the end of November,” Auckland Transport representative John Nottage told Gulf News.

“None of these are mobility car parks. The site is being monitored often, with parking capacity on Kennedy Point Road.”

The works include resurfacing the lower end of the road for heavy vehicles and patronage and from Thursday 17 October seven carpark spaces in the Donald Bruce Road carpark closest to the wharf were closed off.•  Sophie Boladeras