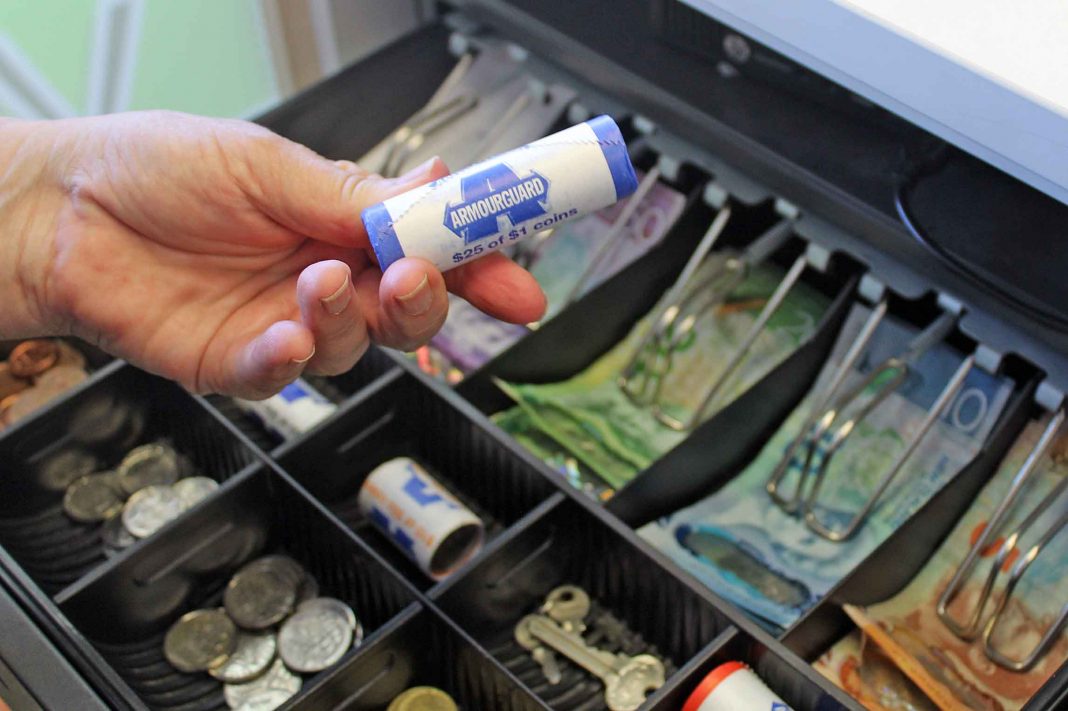 On Christmas Eve, every bank branch on Waiheke Island closed for the holidays, leaving business owners feeling short-changed when they couldn’t make their regular deposits.

During one of their busiest times of year, many island businesses found themselves unable to empty the register or ensure they could give customers the correct change.

Glowing Sky owner Sheryl Butler said if the banks had given any warning they would completely close for the summer holidays, she hadn’t seen it. As a long-time business customer of ANZ, she felt abandoned when the branch shut down at Christmas. She was strongly considering changing banks.

“[In the branch window] It just says ‘temporarily closed,’ but not for how long. So, I’m going to have to, I can’t keep that much cash [in the store].”

Butler said cash transactions didn’t account for a large amount of the clothing store’s business theses days. But it quickly added up, especially during the busy summer season.

“I would’ve thought after December 15 when we opened up to the rest of New Zealand the banks would stay open too.”

At first Butler couldn’t believe it. She figured the bank would reopen in between the Christmas and New Year statutory holidays – or at least after New Year.

“But blow me down, they’re still closed.” •  Paul Mitchell