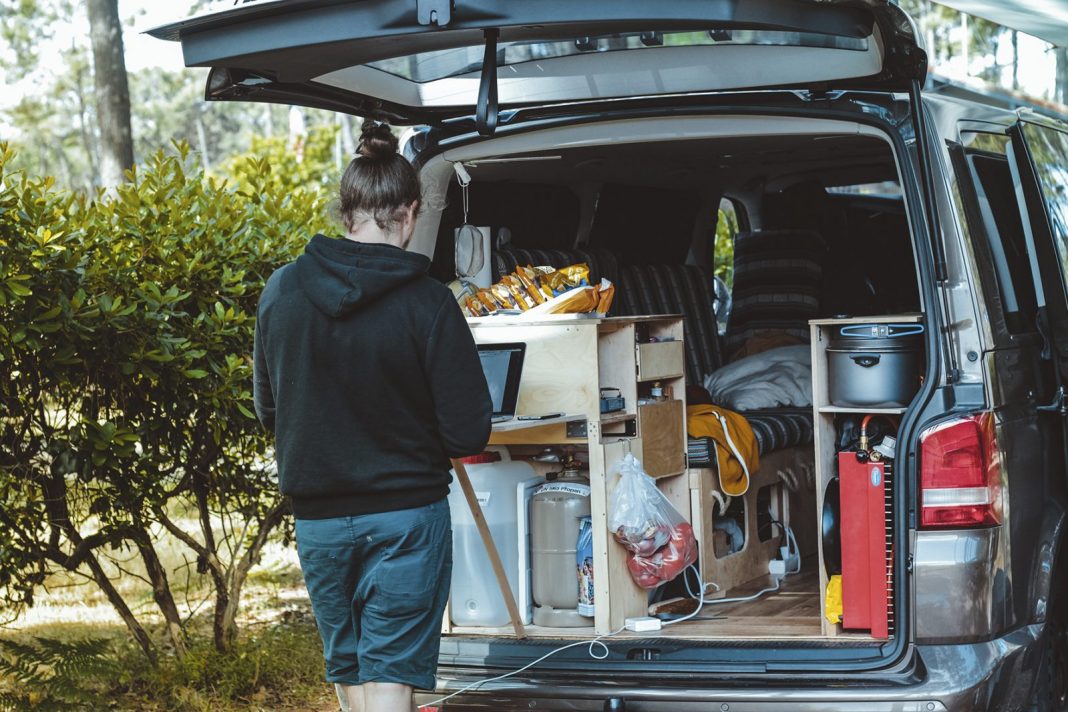 A proposed new bylaw will prohibit or restrict freedom camping at 422 sites across Auckland and will not permit freedom camping anywhere on Waiheke on public land. The bylaw will also give enforcement officers the ability to issue a $200 fine to anyone camping in a restricted area.

The Waiheke Local Board have long been against freedom camping on the island and provided input to the council on the proposed bylaw in July. Board chair Cath Handley is pleased “all areas that were explored by council staff with the local board’s input and feedback have been restricted.”

“Our aim was to actively discourage camper vans making the move onto Waiheke and further compromising our parks, roads, water supply and septic systems with chemical toilet disposals.”

According to Ms Handley, there are no proposed complimentary areas zoned to provide for camper vans on the island, unlike in other local board areas.

The island’s lack of a dump station increases the risk to the environment, and Ms Handley said in the July board meeting that “if some freedom camping were allowed there would be nowhere for campers to go once sites were full”. • Sophie Boladeras