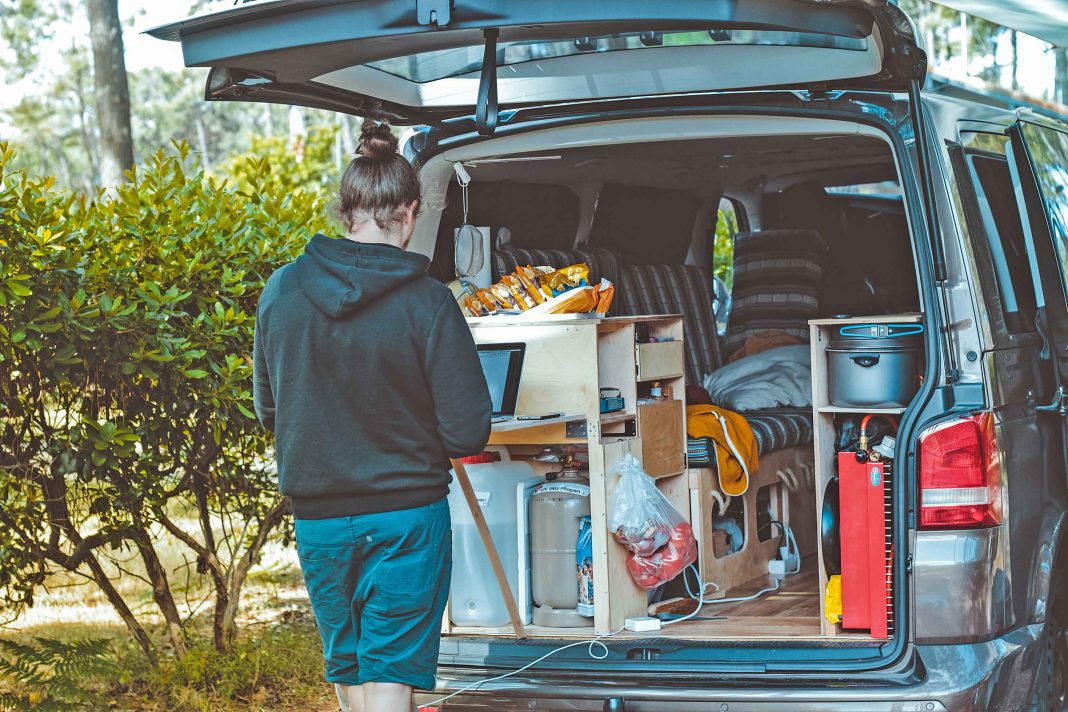 A proposed bylaw to manage freedom camping in the region is not restrictive enough, according to a third of respondents who took part in a recent Auckland Council survey.

People were asked to share their feedback on the draft freedom camping bylaw over a six-week period between October and December last year.

Over the six weeks, the council received feedback from 1617 individuals and organisations in response to its Have Your Say consultation, and 1914 individuals responded to a research survey.

All other areas, excluding land held under the Reserves Act, would be open to freedom campers for a maximum stay of two nights. After two nights, the draft bylaw proposes freedom campers should leave the area by 9am.

The three key themes identified in the public’s feedback were that the proposed bylaw is not restrictive enough, that enforcement will be insufficient and that freedom camping causes problems such as waste and the monopolisation of public parking.

Of all the local board areas, Waiheke respondents had some of the most negative views around freedom camping, with 54 percent saying that they had very negative or somewhat negative feelings about it.

Seventy-five percent of Waiheke respondents say they would like to see greater regulation of freedom camping in the region, and 76 percent say that freedom camping causes problems for Auckland and Aucklanders.

The three most common problems with freedom camping, according to respondents, are leaving rubbish or littering, dumping waste or water and going to the toilet in the open.