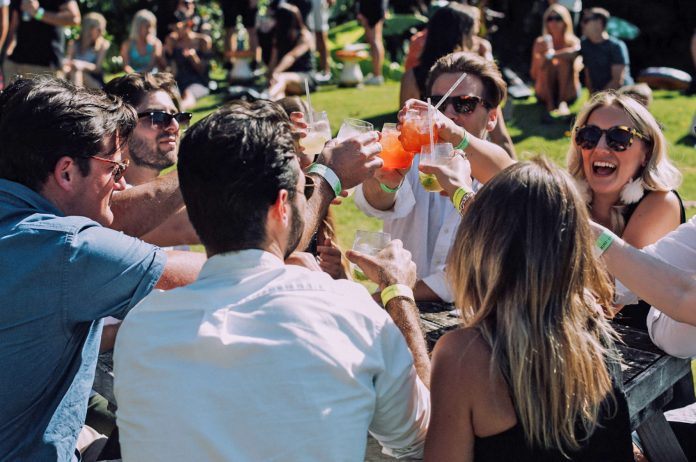 Rangihoua Estate welcomes the seventh instalment of its Flamingo Pier festival across 6, 7 and 8 Febuary and this year’s lineup is packed with some of Aotearoa’s premiere musical talent, including Chaos in the CBD, Frank Booker and Troy Kingi and The Clutch.

After selling out Saturday and Sunday in record time, organisers considered the opportunity to put on another day for the punters too good to ignore.

“Basically we sold out the first two days really quickly and we felt like a lot of people missed out,” says festival director Luke Walker. “A lot of regulars that have been coming a lot didn’t get a chance to get tickets and because it’s a public holiday we’re fortunate enough to repeat the day that sold out the fastest which was Saturday.”

Regardless of which day you attend, Luke says there won’t be too much of difference in terms of music being played, just different artists and their take on groovy music you can dance to.

“There’s a mixture of house, funk and soul really across the two days, there’s no obvious demarcation. It all makes sense,” says Luke.

Troy Kingi is someone that Luke says he is excited to bring to the party, telling us his latest record The Ghost of Freddie Cesar was his favourite to come out of New Zealand in 2020.

“He was the person we wanted the most to play, we’re really happy we could make it work and excited that he’ll be joining us,” says Luke.

After spending most of January in the Far North, Troy Kingi has come back into the limelight and will be making his way to Waiheke Island for the first time in 10 years to play Flamingo Pier with his band The Clutch. He’s midway through a project to create 10 albums in 10 years in 10 different genres so it’s good to know he’ll be bring the funk when he plays at the festival. • Will Toogood