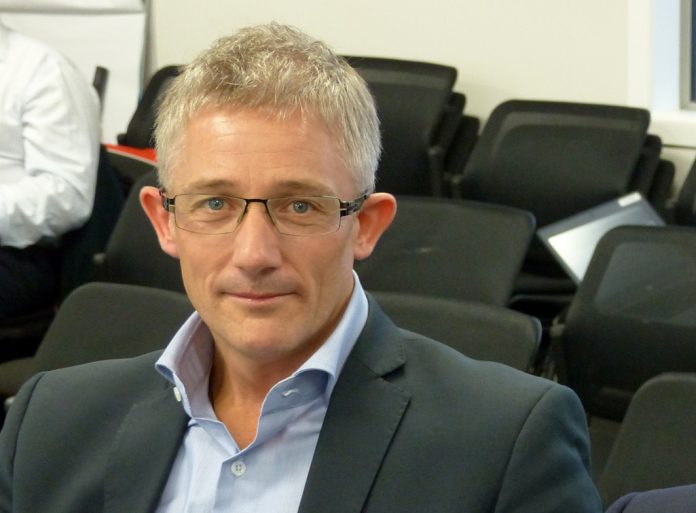 The developer of the marina at Kennedy Point admits the company has been surprised at the level of feeling in the community against the project but remains confident that residents will come around to the new facilities.

Speaking to Gulf News about the Supreme Court’s judgement released last week, director of Kennedy Point Boatharbour Limited Kitt Littlejohn says the company is pleased that the court “affirmed its decision to refuse leave to appeal”. He also told Gulf News the company has been dealing with some surprises as it has attempted to get construction under way on the marina.

One of those surprises includes the amount of activity on the beach at Kennedy Point.

“I didn’t think there would be that many people who had not actively stated their opinion on the project,” Mr Littlejohn told Gulf News.

“We still get people saying ‘it’s a good project, keep going’,” he says, but those voices are just not as loud as those opposing the marina.

“We’re very confident in time that the people of Waiheke will still see it as adding to the Waiheke experience.”

There have also been further surprises around the kororā at the construction site, something that has garnered headlines in New Zealand and attracted attention from overseas. However, he says the company is taking it in its stride.

“We’d anticipated, even back in 2018, that the penguins may move around in the rocks in the breakwater and the conditions had been written with that in mind. It was a surprise that they had moved into that area.”

Kennedy Point Boatharbour has contracted consultant ecologist Dr Leigh Bull to review its penguin monitoring plan and Mr Littlejohn says she is close to finishing her initial review of the work already done and she will then move onto reviewing the monitoring plan.

Mr Littlejohn says he is still in discussions with penguin expert Professor John Cockrem as to whether he will remain involved in the project.

“It’s still an ongoing conversation. Forest and Bird have indicated they would be pleased to have him involved. We want the best minds involved,” he says.

As for Waiheke community concerns about aspects of the marina such as the floating carpark, Mr Littlejohn says he hasn’t heard anything directly. • Erin Johnson