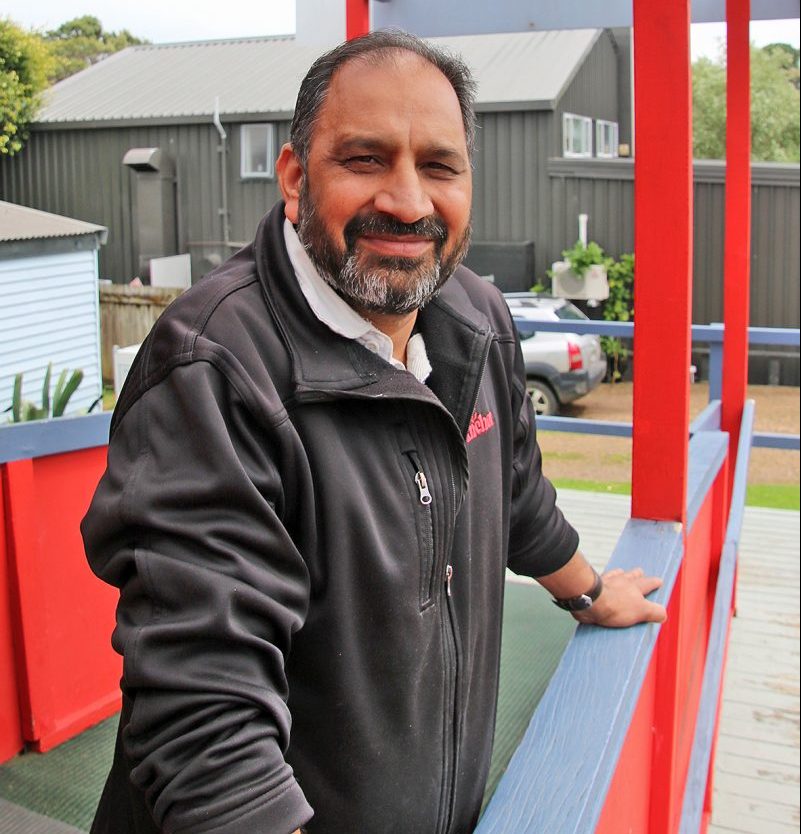 A teenager was arrested last week and charged with burglary and assault after breaking into Surfdale dairy Miami Pricecutter. Police say the young male first attempted to break into Ostend Store, also known as Jerry’s Dairy on Belgium Street at around 12.30am on 6 October.

The attempt failed and internal locks and security kept the teenager from entering. A couple of days later on 8 October, the youngster, who police say is not a Waiheke local, broke into Miami Pricecutter at around 2.30am.

“He managed to break in through the back entrance and targeted cigarettes and the float in the till,” says Sergeant Felton.

He woke owners Mr and Mrs Singh and their son and daughter who live just behind the dairy. “I heard a sound and thought maybe it was my daughter up late studying,” Mrs Singh told Gulf News.