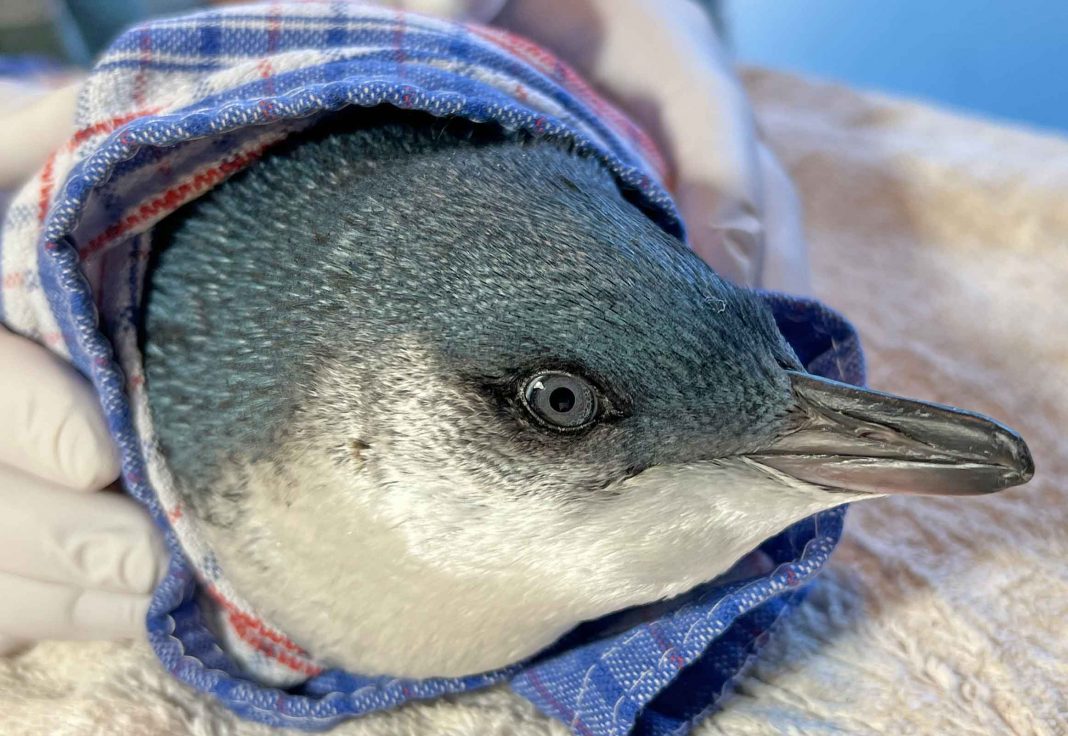 Native Bird Rescue has received reports of 11 dead kororā/little penguins on Waiheke beaches in the past 10 days and has treated two starving fledglings picked up at Onetangi – one of which had suffered crush injuries suspected to be from a dog and later died.

NBR founder Karen Saunders is asking Waiheke residents to keep an eye out for both live and dead kororā.

“If people find a live kororā on land please call us immediately on 020 473 9464. These will likely be in a critical condition, needing urgent treatment as they are usually hypothermic, hypoglycaemic, severely underweight and dehydrated due to starvation.

“If a dead kororā is found we would appreciate the following information; this can be sent by email, text or message on our Facebook page: the location (GPS location on Google maps if possible), date and time, and a photo of the body as found and if possible, the bottom of the feet and the side of the face with beak clearly shown.  That way we can get an idea of the age.”

Karen suspects that warmer than usual sea temperatures are impacting the kororā.

“If this year is like the 2017/18 La Niña then we could be in for another seabird wreck summer.”

Native Bird Rescue is currently only admitting kororā and kererū and has seven kororā already in care with two more due to arrive, including one from Aotea Great Barrier.