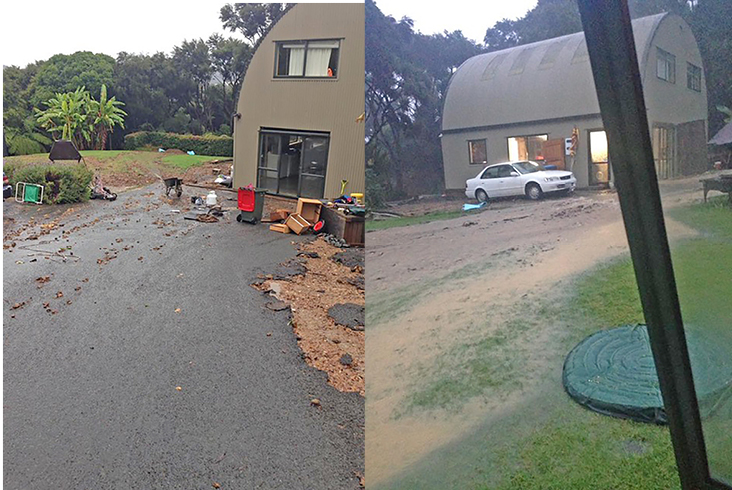 The two remaining charges laid by Auckland Council in 2018 against former Waiheke Local Board chairman Paul Walden were withdrawn earlier this month after more than two years of nearly monthly court adjournments and a lack of disclosure of evidence by Auckland Council.

Mr Walden entered a not guilty plea in the District Court in May last year and elected to defend the remaining charges in a jury trial that was due to be heard earlier this year.

In mid 2018, Auckland Council brought five charges against Mr Walden under both the building and resource management acts. They alleged unconsented building work including installing insulation, sanitary fixtures and associated plumbing and drainage, and changing the use of a building from storage/garage to residential use, as well as unconsented earthworks and working within the drip line of native vegetation.

The court subsequently ruled the warrant went beyond its authorising purpose and all charges relating to it were  quashed.

Mr Walden was Waiheke’s Local Board chairman for five years before handing the role over to current chair Cath Handley in April 2018. He maintained the earthworks were vital after recurring stormwater from the road above their View Road property poured down on their steep driveway during a sequence of winter storms in 2017, mainly due to increased runoff from newer developments along the length of the road.

The family, which had recently bought their dream rural property, then spent much of the winter in a tent watching their landscaping, driveway and barn full of equipment and household goods inundated.

Calls to council and Auckland Transport to address the issue over the next year did not get a response, he said, and emails proposing an engineering solution to the aggregated stormwater issue went unacknowledged. • Liz Waters