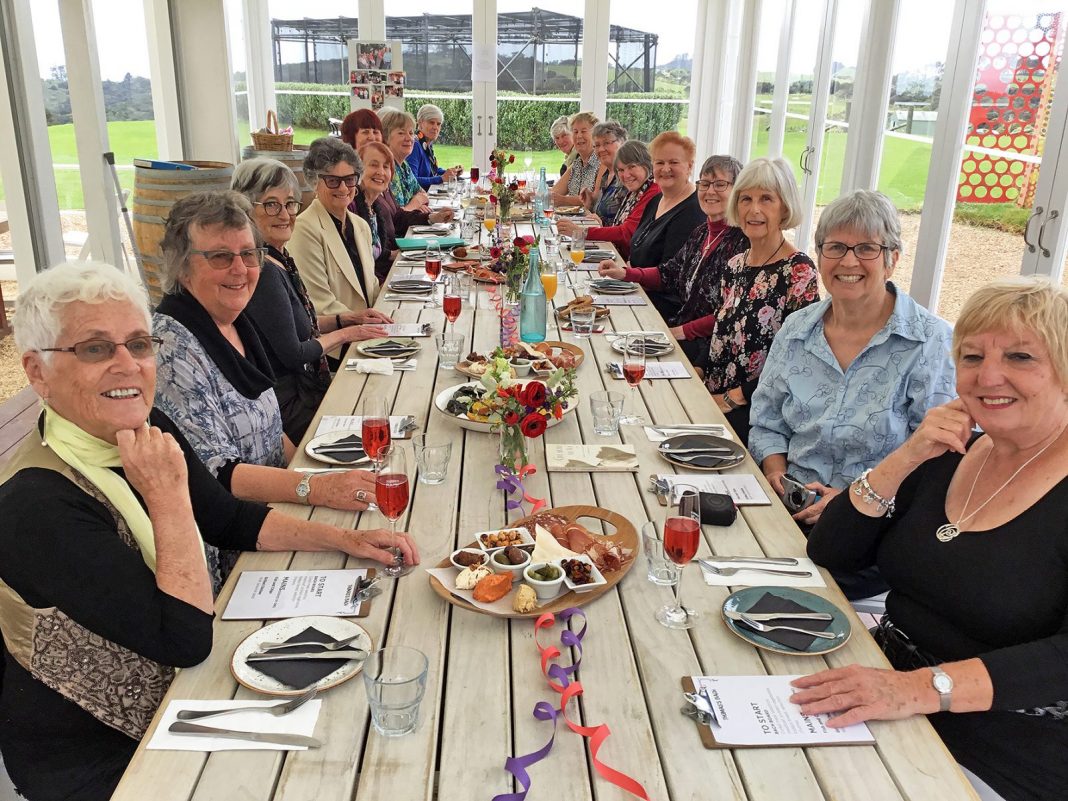 Every month for 20 years, members of the Waiheke Book Club have been coming together to talk about books. Some members waited years to join the group and no one is leaving. The connections run deep and club members have grown to know each others’ back stories and the highs and lows of their lives.

The club was started by Robyn Dormer but  it wasn’t the first club she started. In 1979, Robyn had been a founding member of a book club in Auckland city where, 40 years on, she’s still a member.

“Because I had that lovely experience in town, when I moved to Waiheke I started this book club,” says Robyn. She put an advertisement in the Gulf News and a note up at the library, sounding out interest from locals to start up a club. Around 10 people responded and they first met in late 1999. • Erin Johnson