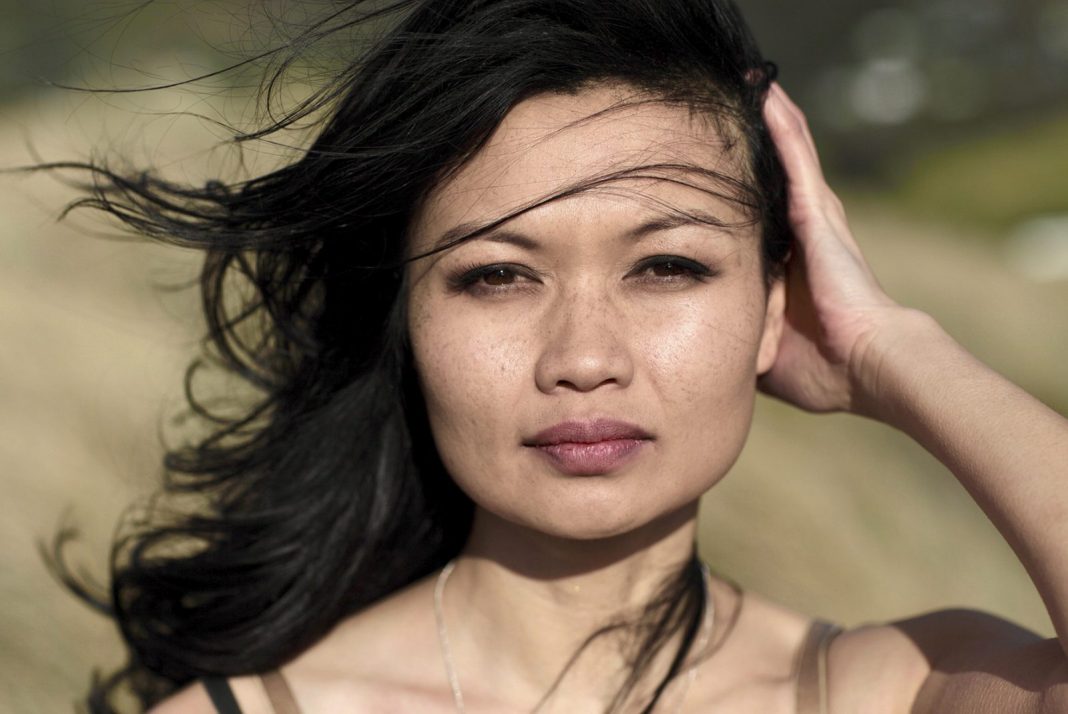 “I’ve fallen in love with Waiheke.”

Since booking in a concert at Goldie Estate with support act Lawrence Arabia, Bic Runga has made it to the island quite a bit.

Having only played on the island once before, Bic guesses five years ago, she says she has wondered why that is.

Others may be wondering too, especially considering the great interest her upcoming concert on Saturday 12 January has already had.

But since her career kicked off in 1996 with the hit album Drive that earned her the first of many musical honours and awards, the APRA Silver Scroll, she hasn’t exactly been idle.

Most recently, she says she has been writing and recording.

“It’s just getting back into song writing and writing real songs,” Bic says, “I’m trying to get back to being truthful and, you know, making stuff I want to hear – honest songs.”

“I think that after a while you start second guessing what you do, thinking about what people want to hear and catering to the audience, and it’s stifling to think that way. So now I’m just trying to write what’s real.”

Over her more than 20-year-long career, she has released a total of five studio albums, two live albums and two compilation albums. She has won the most Tuis (20) by any individual, ever, as well as Best Female Vocalist four times and Best Producer three times. She became a Member of the New Zealand Order of Merit in 2006 for services to music, and in 2016 was inducted into the New Zealand Music Hall of Fame.

Bic Runga is, in other words, an icon.

But what’s left to accomplish then? What’s the next goal? For Bic it’s as simple as trying to achieve a great work-life balance.

“Everything I do now is in tandem with having my family. I try to do my best at being a mother and a singer-songwriter, but I’m kind of still trying to crack the code.”

A mother of three children aged 11, five and the youngest “still only” three, she says it sometimes feels a little bit like it’s not going to happen.

But then she speaks to her friend and fellow musician Neil Finn who has adult children.

“He says that at one point they start giving to you. They play and share with you,” Bic says.

And things seem to be going that way with her eldest recently declaring that he wants to be a musician too.

“It was a proud moment when he said he would like to follow in my footsteps,” Bic says.

When she guests at Goldie Estate on Saturday 12 January, she will be bringing all her biggest hits.

“I remember when I started performing, I had one song and one album, but now it’s pretty cool to play all these songs that people know. I’m just really excited.”

Gates for the concert with Bic Runga and Lawrence Arabia open at 3pm and music starts at 5pm. Tickets are $71 for adults, $27 for children (12 to 17) and $188 for a family of two adults and two children. See more and book on ticketek.co.nz • Emma Haas