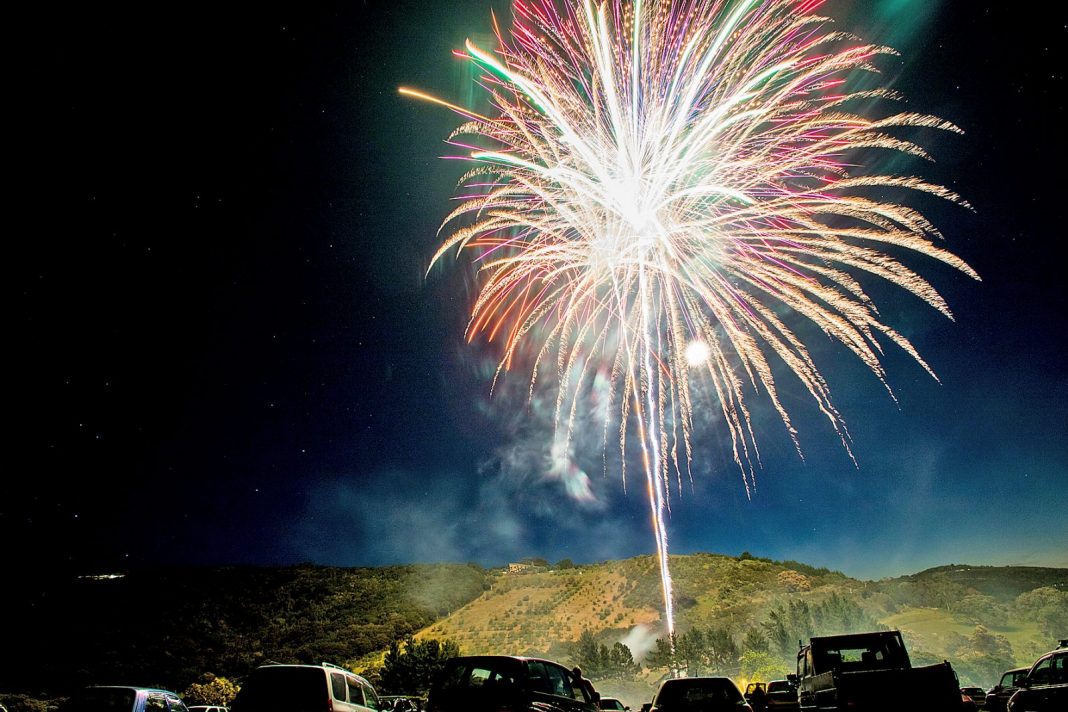 An annual fireworks display which has lit up Waiheke’s skies for more than 20 years won’t be going ahead this year.

The Dirt Track Club met last week to decide the fate of the free event, where people were able to experience a fireworks show by a professional pyrotechnics team from Auckland with live music, as well as food and drink stalls.

However, due to council-required upgrades of the current sediment ponds on the site, with an estimated cost of $30,000-$50,000, the club has decided to focus on paying for the required maintenance rather than raising funds for the fireworks show.

Club secretary Bruce Beaumont says it was a tough decision to make, and he’s disappointed that the club won’t be able to provide the event to the community this year “unless some incredibly generous person falls out of the sky”.

The Dirt Track Club is a not-for-profit organisation, and Bruce says they will have to get a loan from the bank to pay contractors for the sediment pond upgrades.

“The track has experienced increasing problems with stormwater run-off, and over recent years an unusual amount of water has been running onto the track.”

Bruce says that much of the water on the track is due to increased urban development in the Rangihoua catchment and in heavy rains the road gets overloaded.

“A lot of the water we have to manage isn’t our own,” he says.

“One of the reasons we haven’t taken action on the sediment run-off so far is because we feel the council should manage it.”

“However, we’ll do whatever we have to do to keep racing, even though it might burden us financially for years to come.”

The club met with contractors as well as Auckland Transport, Healthy Waters and Auckland Council to get plan approval, and a geotechnical engineer is currently drawing up a final design for them to submit to council.

“From the time we engage earthworks, it could take about a month to complete the required upgrades,” says Bruce who hopes that the work will be finished in time for Labour Weekend when the racing season begins. • Sophie Boladeras