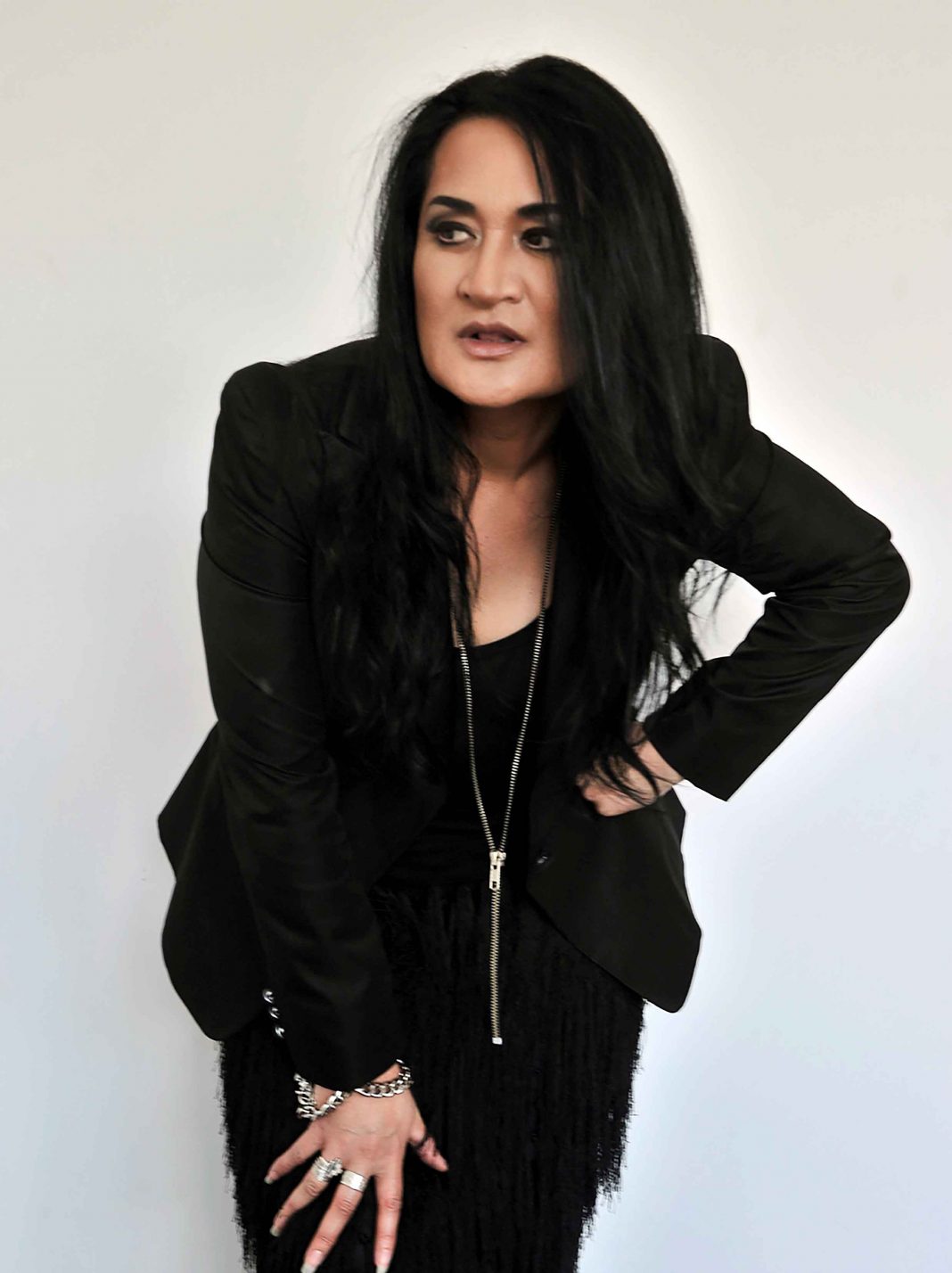 Annie Crummer is the multi-award-winning voice behind some of New Zealand’s most iconic songs.

Her platinum album Language won her Best Female Artist at the 1993 New Zealand Music Awards and an ARIA nomination in Australia. She played Killer Queen in the Australian production of the Queen musical We Will Rock You, which took her on tour to New Zealand, Australia and Asia. She has toured with and opened for Sir Paul McCartney, K.D. Lang, Sting, Ray Charles and Michael Jackson.

This year the Waiheke Jazz Festival will feature Annie in the Good Friday Grove at Rangihoua Estate on Friday 18 April. The festival also has other events confirmed including Jazz at Supper Club on Saturday 16 April at the Waiheke Island Resort, the Sundowner on Sunday 17 April at Wild Estate in Onetangi and Batch Winery will be hosting the Jazz Long Lunch on Easter Monday 18 April.

You can buy tickets online at www.waihekejazzfestival.co.nz • 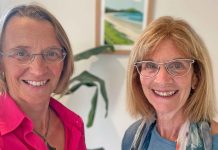