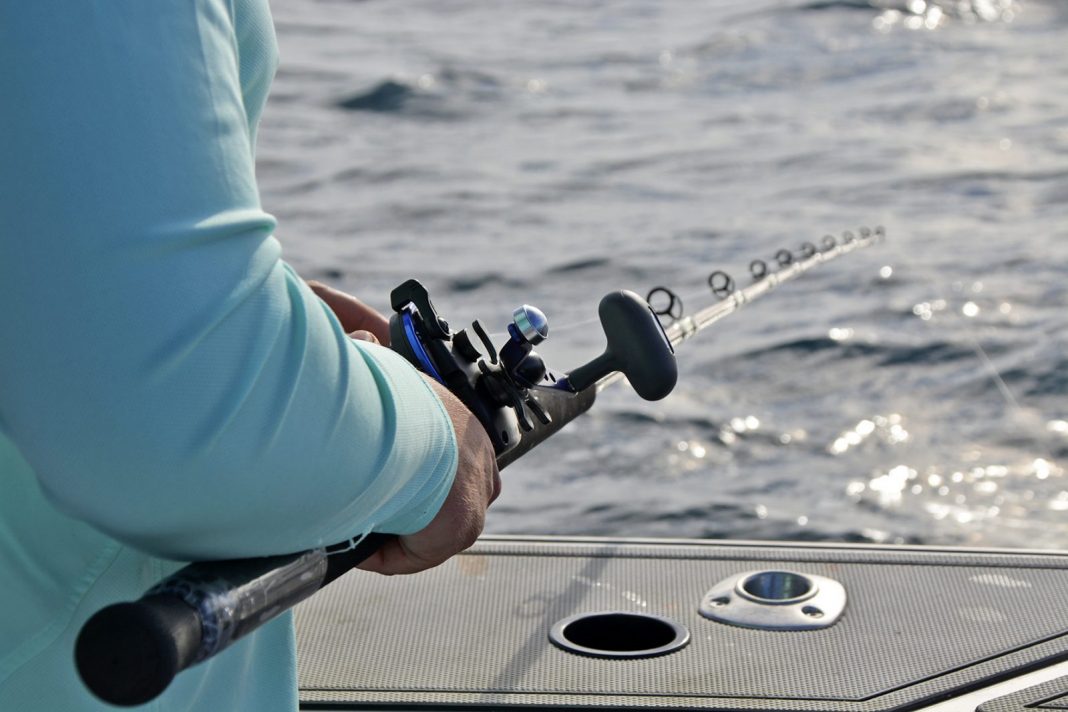 It was established in 2013 to reverse the decline of the Hauraki Gulf’s environmental quality due to overfishing, population growth, urban development and the intensification of land use.

Now, the Sea Change plan is getting a fresh lease of life after the Government announced that a ministerial advisory committee would be established to play a vital role in implementing the project, which includes proposals for improving the health of the Hauraki Gulf.  • Sophie Boladeras