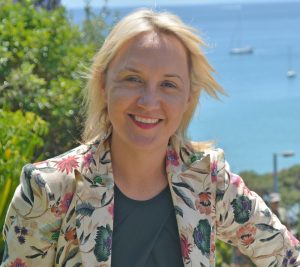 Although she’s taken her hat out of the ring, outgoing member of parliament for Auckland Central Nikki Kaye says marine protection will be high on the agenda for the election campaign.

During her time as the electorate’s MP, Ms Kaye says she has grown up and given her life and soul to Waiheke, Great Barrier and Auckland Central.

“I’m really proud of my achievements but there’s still more to do,” she told Gulf News this week.

“Particularly around marine protection, there is still work to do. Everyone’s aware of the state of the Gulf and there will always be more to get done.”

She says it’s been an absolute privilege and pleasure to serve the people of Waiheke Island and Auckland Central and the work has included lobbying for integrated ferry ticketing and development of the school.