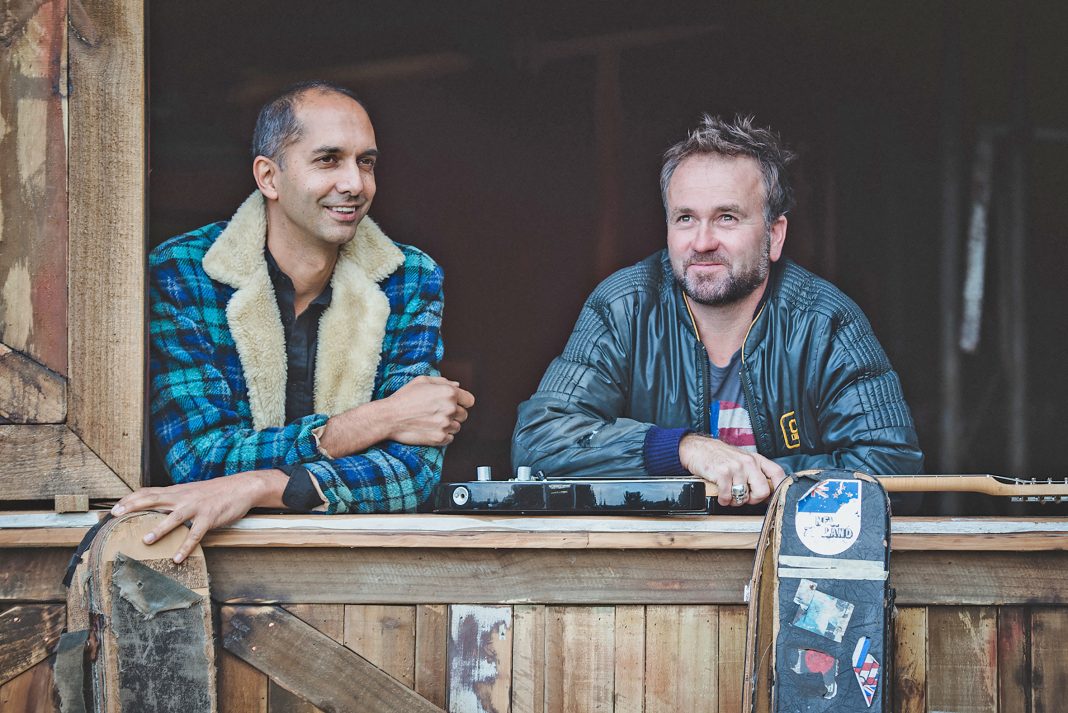 Local acoustic blues and rock duo Aaron Carpenter and Neal Ghoshal – known as the Mojo Risers  – are back with two concerts on Saturday 4 January.

First they’ll kick off events at Charlie Farley’s from 3pm to 6pm before travelling to their show at Rocky Bay from 8.30pm, where they will be joined by fellow musician Dave Alley.

“Neal and I play mostly cruisy acoustic folk, blues, and country, though it depends on the crowd,” says Aaron. “We don’t ever have a set list, we just improvise with a mix of originals and covers.

“Rocky Bay is slightly more upbeat, the venue there is cosy and people just want to dance. It’s more rock and roll.”

Mojo Risers have been together for nine years, though with demanding schedules, the duo doesn’t often get to play together.

“When I get a chance to play with Neal it’s really cool, we really get into it and enjoy it,” says Aaron. “He’s now so famous in yoga he hardly gets the chance to play. He’s tried to get me to try yoga but it’s just not rock and roll enough for me.”

Aaron too has been unavailable as of late, having just returned from an eight-month hiatus in the Maldives and Sri Lanka, escaping the New Zealand winter to play as the in-house musician in resorts.

Chasing the sun had led him back to the island where he has a number of gigs coming up over the next few months.

The set at Charlie Farley’s is free for patrons to enjoy, while the event at Rocky Bay begins at 8.30pm and tickets are $20 on the door. Attendees are welcome to BYO beer and wine. • Jessie Dean