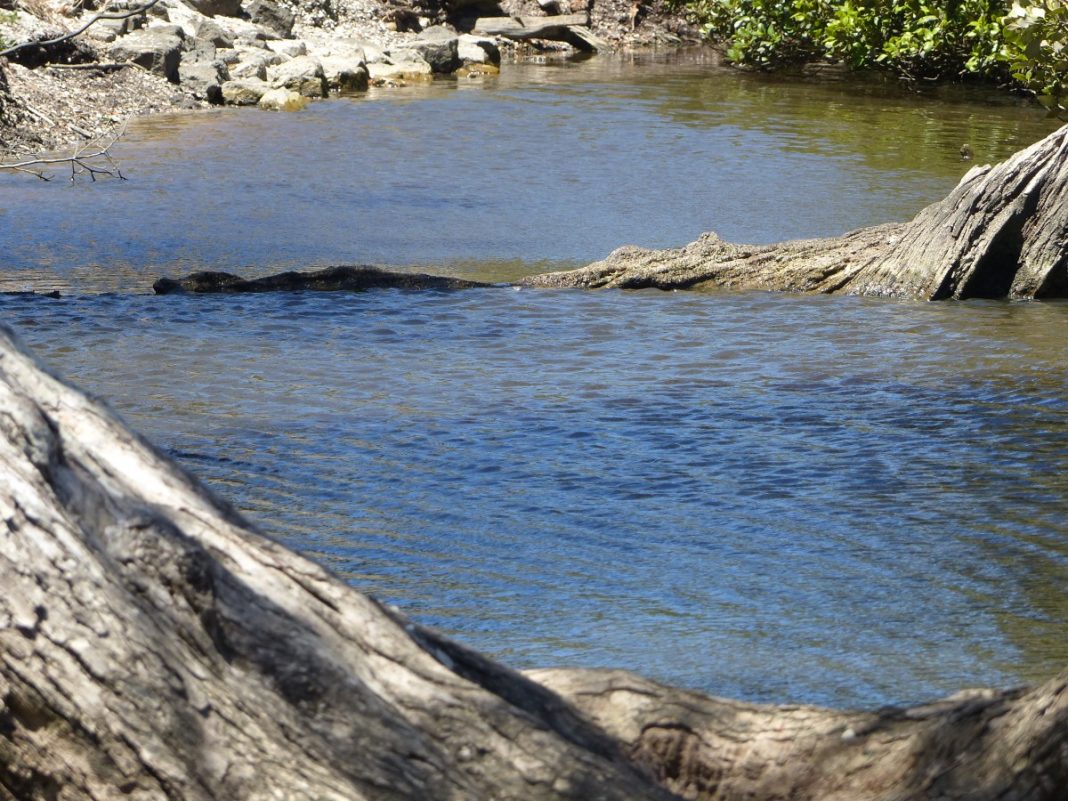 A Waiheke Water Plan could be on the cards in 2018 with Auckland Council and the Waiheke Local Board actively looking at managing the island’s ongoing water problems for the rest of the summer and beyond.

In the last few weeks, the local board has seen several applications for building works on the island, leading to concerns that land owners may try to circumvent the water supply shortage by installing their own bores. On an island with 300 bores already and just one underground aquifer to draw from, knowing the aquifers limits seems crucial.

Following a meeting with the local board and other council officials on Friday 15 December, board members suggested it was time to begin monitoring the usage of private bores across the island and the stress it places on the island’s aquifer. All parties agreed that establishing a ‘Waiheke Water Plan’ in the coming year makes sense.

Still just an idea – it’s not yet known who exactly would draw up such a plan and what exactly it would include – it will likely be led by the local board in conjunction with Healthy Waters.

“A water plan would require us to be definitive about the business of what the aquifer is capable of,” says local board member John Meeuwsen.

“We’ve got to know better than we currently do about the supply, both in terms of aquifer and storage per property, and then makes some decisions – advocating for bylaws, for example – that ensures that properties can look after themselves better than perhaps some of them do now.”

Council estimates say that last year about 100,000 cubic metres were withdrawn from the aquifer, which may sound like a lot – it’s enough to fill around 40 Olympic-sized swimming pools – but is significantly less than the full consented allocation of almost 300,000 cubic metres.

At the moment, there are few concerns about the over-drawing. This year’s winter ‘recharge’ was only slightly below previous years and the council only grants ‘sustainable’ bore consents, calculating the availability of the groundwater as a proportion of the amount of rain that refills the aquifer. In theory, bores aren’t allowed to take more than the rain provides.

And we are still running below 2010 and 2013 which saw significantly high demands on the island after summers of very low rainfall. As reported in last month’s Gulf News, national climate forecasters NIWA still predict a higher-than-average rainfall for the whole 2017-2018 summer.

In the meantime, the council are working on short-term support for Waiheke’s under-pressure water supply industry. Council department Healthy Waters will meet on Tuesday 9 January to work on designs for projects to deliver more than 100,000 litres of extra water to the island from the aquifer. Still in their infancy, it is unclear how far these plans are from completion.

Healthy Waters are also working to relax bore consent limitations on the water companies, and will continue chloride tests this month to determine the health of the aquifer, alongside calculations to determine the outcomes of drawing extra water from the aquifer. These will all likely factor into a future water plan.

It would also help separate council departments co-ordinate, says Mr Meeuwsen.
“[The local board] have already had a desire to install filtered water from bores at various locations on reserves, for example, but it turns out that the council has in several cases already put in tanks, much to our ignorance and concern. Those sorts of things would be picked up in such a water plan.”

He says a future water plan must also make clear which bylaws can be put in place to govern the amount of water that should be stored at each property, which could be particularly important for those in a landlord/tenancy arrangement, Current consents have no such provision. Board chairman Paul Walden has previously voiced his support for minimum tank capacity limit in future consent applications.

“Future-proofing as best as circumstances allow is the way I would put it,” says Mr Meeuwsen. “You can’t help years without rain, but we should have prudent water management in place and regulation where it will help.” • Richard Jones